Week 3 has hit and that means FORGE maps are upon us. This week we now will be playing a new game type called Strongholds.

In Bravo’s words: To win, teams must control the majority of bases. Teams earn one point per second for every controlled base more than the enemy team. You’ll be able to play Strongholds on Regret and Empire.

We will also be able to play Slayer. Once again on Truth and in the winner of the polled forged maps, Pegasus. (I was hoping they’d just let us play on both of them since the votes were so close for so long).

As well, 343 has released nearly a couple dozen images and a video. Feel free to download any of those below. 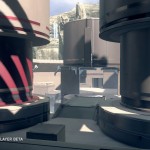 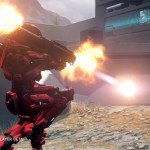 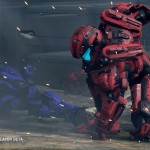 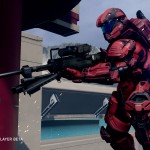 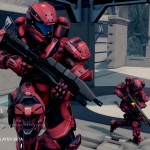 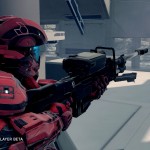 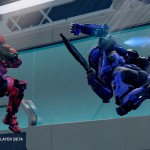 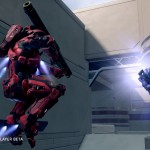 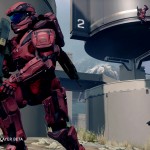 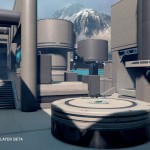 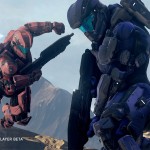 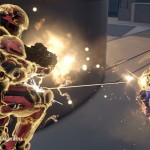 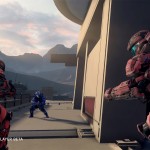 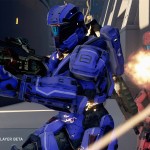 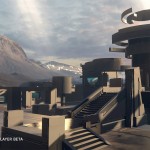 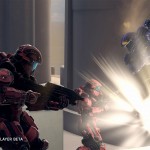 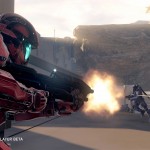 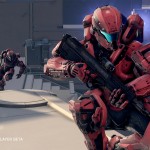 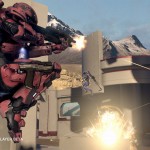 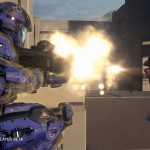 I’d have been on all day, were it not that I had to dog-sit…Now that I’m able to, you can find me on the virtual battlefield! Snap to it Spartans, we have training to keep up with!

3 thoughts on “Halo 5 Guardians Beta week 3 is LIVE! Screenshots and Video inside link”