HFFL: This is a reblog from Polygon.com. Thanks to Laird MacLean for posting about this on Facebook.

Before I continue, I need to point out that the article itself says “may be the largest ever made by a fan”. That isn’t the case. I’ve personally had one that was 6ft x 8ft. This was done ion nearly all Mega Bloks at my LAN last year. As well, I’ve seen other fan-made Halo dioramas that are roughly the same size as shown in this article.

I’m not taking anything away from the person who create this diorama as it is exquisite. Just pointing out, it’s not the largest ever.

With that, check it out below. (Click on pics in gallery to make bigger): 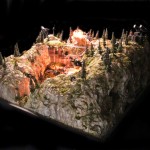 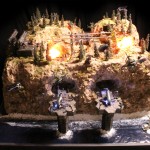 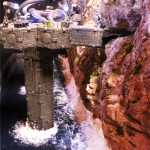 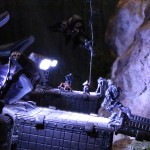 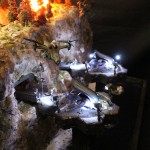 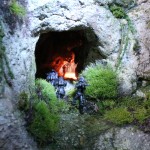 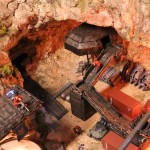 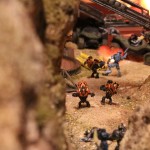 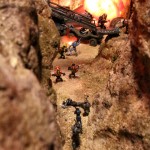 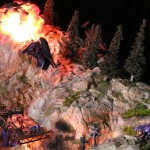 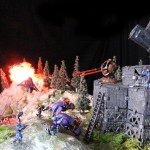 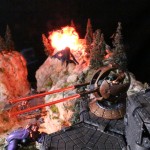 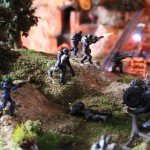 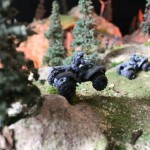 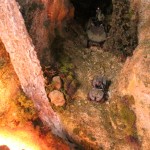 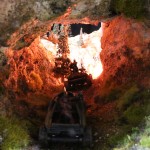 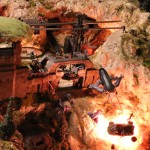 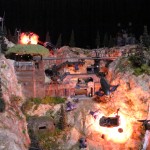 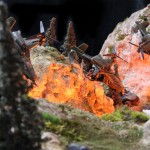 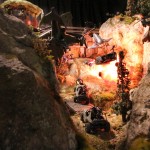 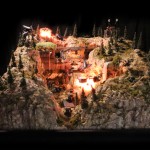 Here is Polygon’s write-up on the model:

This 4-foot by 6-foot display may not be as intricate as the one produced for Halo 3, but it’s nonetheless a work of art. It should be; after all, Andrew Theo has been working on it for over two years.

When he wakes up in the morning, Theo puts on his pants one leg at a time like the rest of us. Then he goes to work as a creative director in the entertainment and retail industry, overseeing campaigns for products like Lego and Skylanders. But at night, he’s been working on this amazing piece of art called Halo: Reclaim. 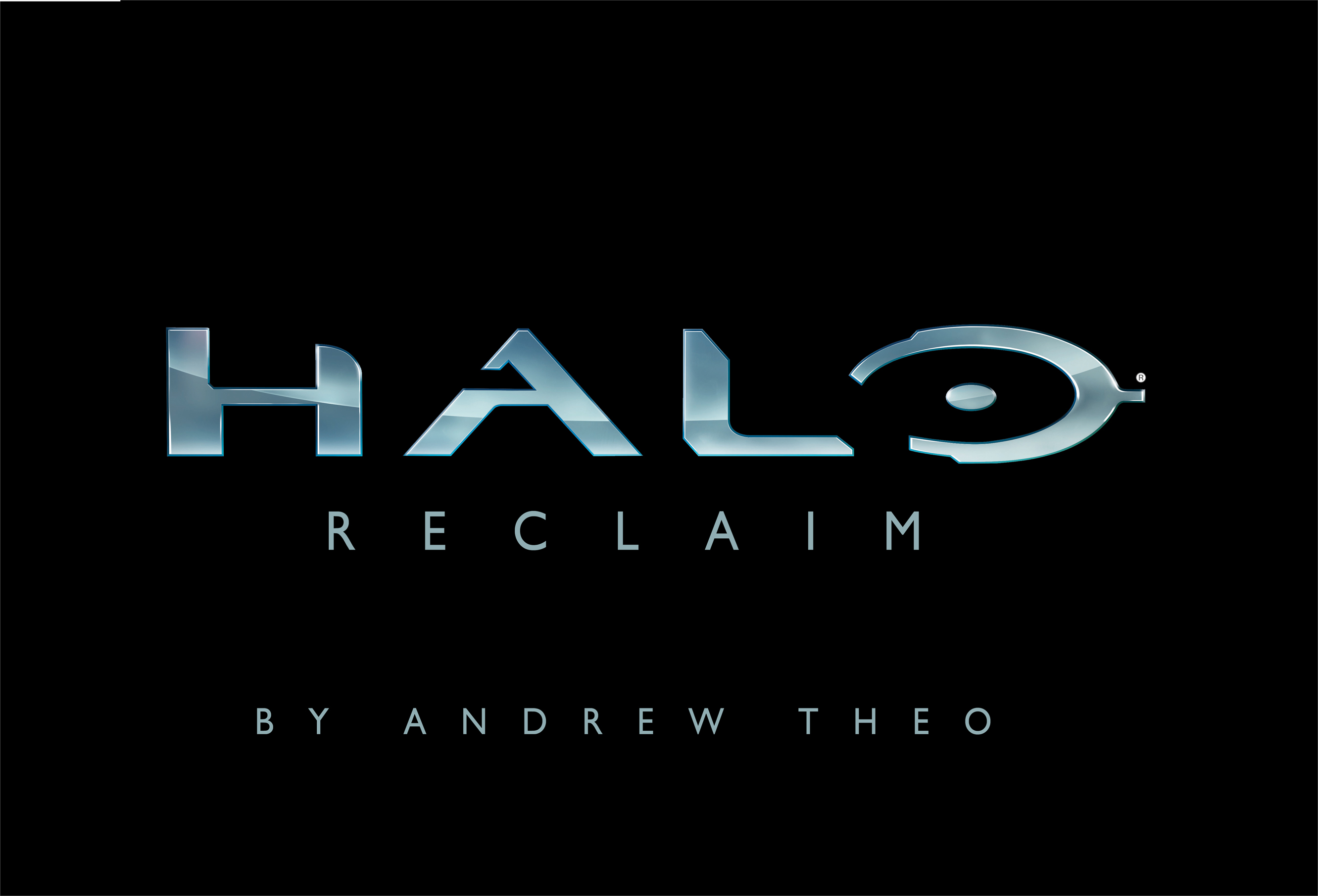 “I went with the McFarlane Toys Halo Micro Ops Series,” Theo told Polygon, “as the scale was right for a diorama.”

After we saw the initial still images he sent over, we asked him to send us over as many pictures as he could take and loaded them into the gallery here.

HFFL: It should be noted that not all of the pieces are from the McFarlane Micro Ops line. Some of you may have noticed the rocket turrets. Those belong the the Halo Mega Bloks Rocket Hog. Again, not taking away any thing, just making a notation.

I will say that the model looks great and has a good amount of craftsmanship to it. I’d certainly like to see this in person. Kudos to Andrew Theo for a very fine Halo diorama!