A darkened image was released by Mega Bloks yesterday. A fan lightened it up to show that it was for a Halo set.

Well today, Mega Bloks showed the image without it being blackened. 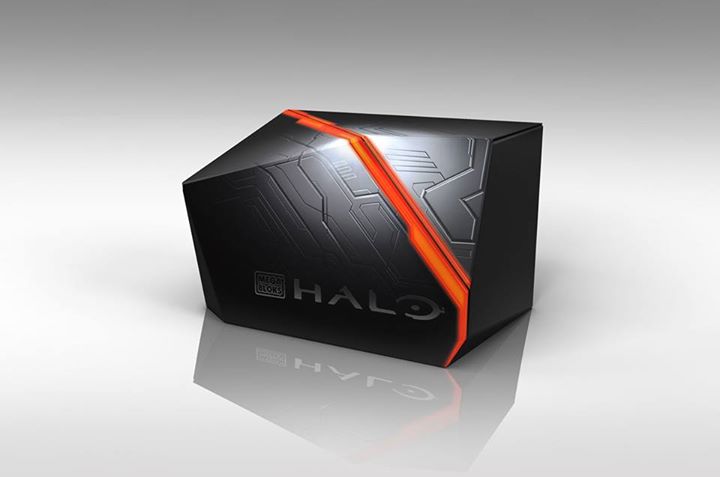 This is all likelyhood is the box for the Signature series set for this year. The only revealed Forerunner/Promethean set for Halo 5 Guardians thus far has been the Phaeton, that I previewed here, back in February when I went to New York Toy Fair.

That is a small ship and this box looks like it’s a big one. Note the flap at the upper right corner on the box. It’s rare to see a flap that large on a Mega Bloks set. Those that do are LARGE sets, like the signature series.

So, what can this be? Well, unless there is some other Forerunner/Promethean thing that is integral to the story and is LARGE, I just have to believe it’s the Forerunner Construct see in the Halo 5 Key Art. 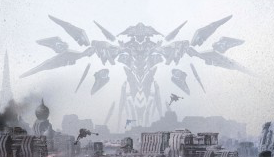 If it’s not that, then I’m even more excited as it will be something that we have not yet seen revealed for Halo 5 at all, to this point!

Thanks to Gabriel Clem of Mega Bloks Worldwide for posting the intel on this new pic.