Yesterday I posted that Mega Bloks is slowly revealing a secret set. Here’s the previous image: 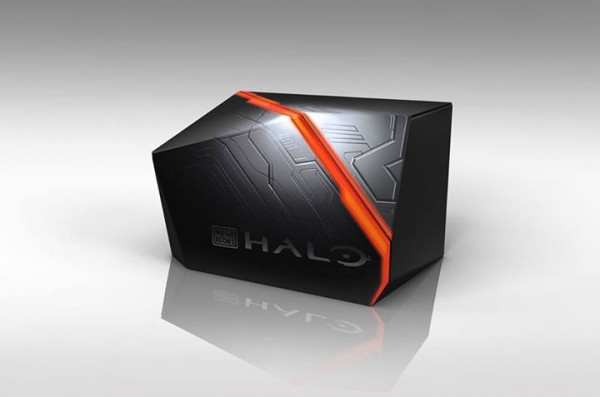 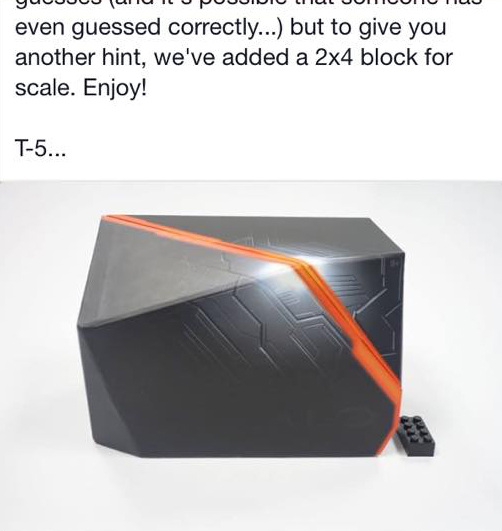 Now, given the size of the piece to the box, my guess of it being the Construct from the Key Art isn’t as likely now, unless Mega has really packed in the pieces.

So…time for a very off beat guess as to what this may be!

I still think it’s forerunner, given the package design. But now I’m thining this may be a HUGE reveal. Not only for Mega, but for Halo 5 Guardians itself. Might it be the ‘Iso-Didact’ and his Cryptum?Yes, Iso was supposed to have died. But what if he didn’t? Imagine the Iso-Didact coming back to help humanity attain the mantle? Having the Forerunners on our side would be amazing. Then imagine all the technology that could be created? (not to mention in-game assets and Mega Bloks sets!!)For those who don’t know, the Iso-Didact is not the same as the UR-Didact that we saw in Halo 4. He was a young Forerunner, that the UR-Didact formed into an advanced Forerunner to take his place. In essence the ISO became the UR, when the UR was placed into his cryptum. That’s paraphrasing the actual story a bit. You should read the Forerunner Trilogy for the exact story.

I hope to god it’s not a convention exclusive. Those exclusives just drive me wild with frustration. People scalp the heck out of those. Even fellow fans/collectors scalp them. IMO, that’s appalling to do to other fans, especially those you have regular contact with.

It could still be the Phaeton Gunship seen at Toy Fair, as it would definitely fit in that sized box.

Credit to Josh Dearwester for passing this intel on.