This is a reblog from gameinformer: 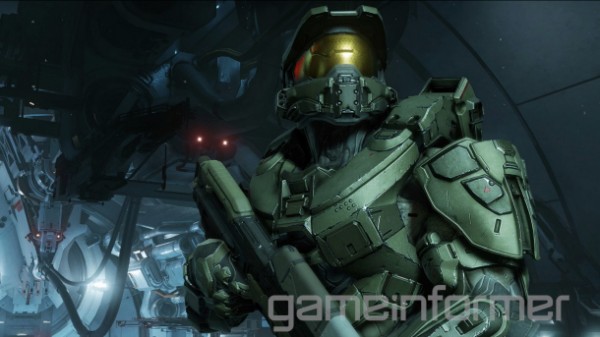 After measuring the success of Halo 4’s campaign and competitive matchmaking, 343 Industries was tasked with creating a next-gen Halo experience that would push new boundaries while staying true to the series’ core gameplay.

Internal studio head Josh Holmes and creative director Tim Longo sat down with us and explained the changes that they’re making to the next Halo game. They cover everything from advanced fire team AI to how an early matchmaking beta that allowed them to fine tune the gameplay.

HFFL: Now at this point, there is a video. It’s embedded ATM, so I can’t yet repost it. When game informer puts ir on their youtube channel, I’ll update this article to have it. In the meantime, the following screen caps are from the video itself. 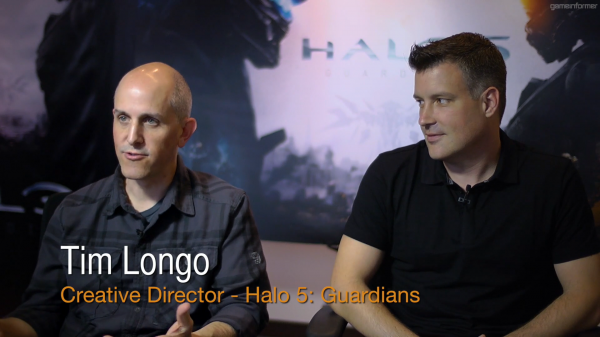 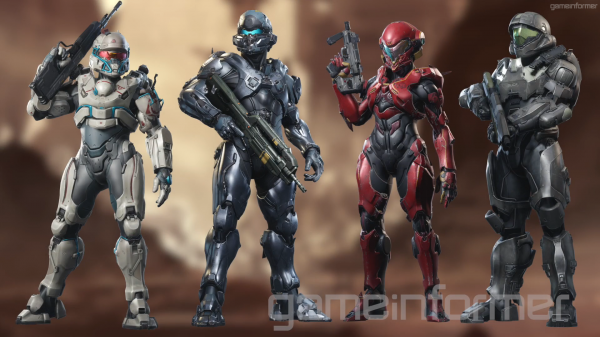 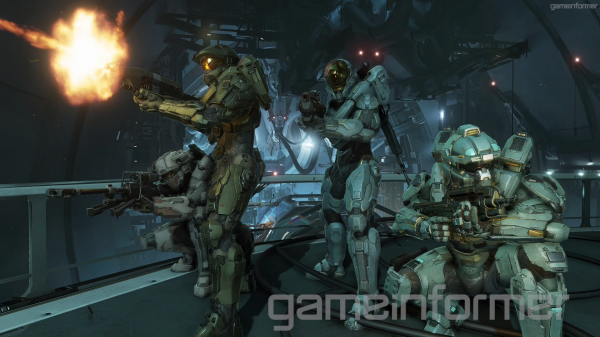 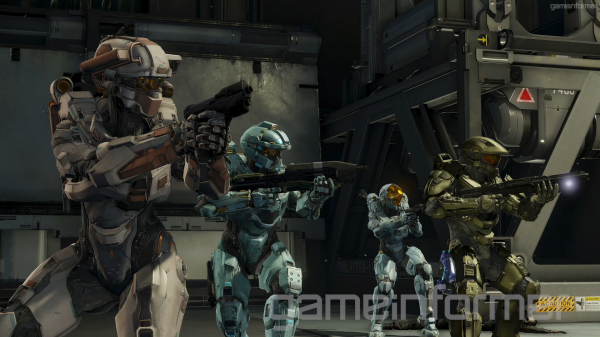 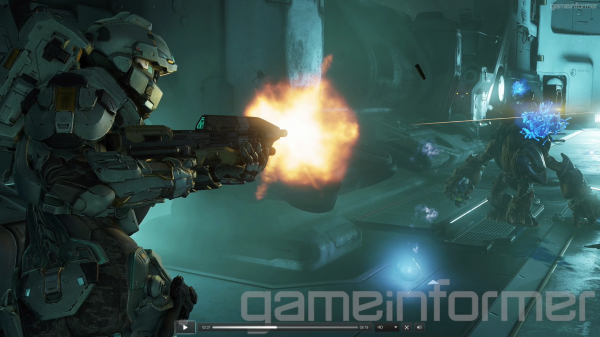 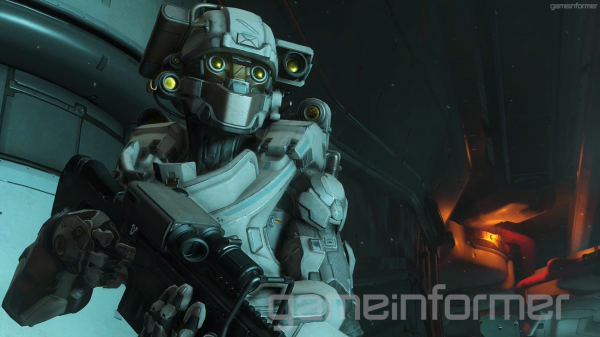 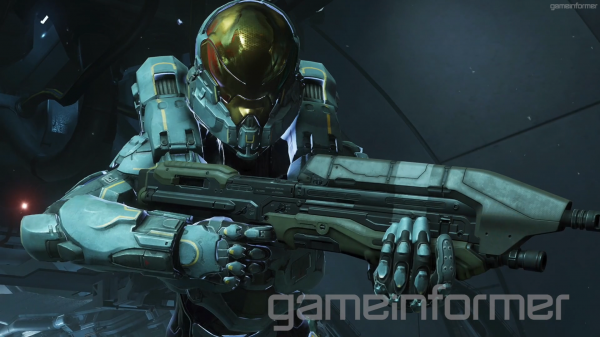 Here are the characters we will have a chance to play as! 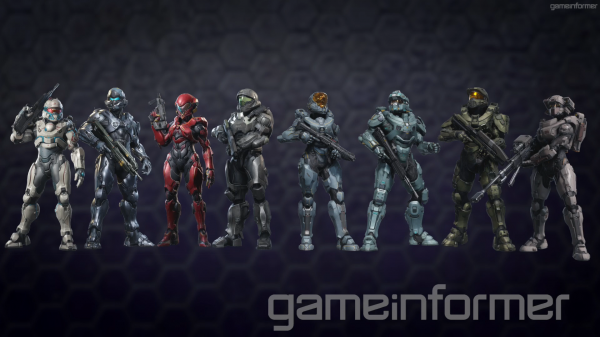 Tanaka and Vale closer up. 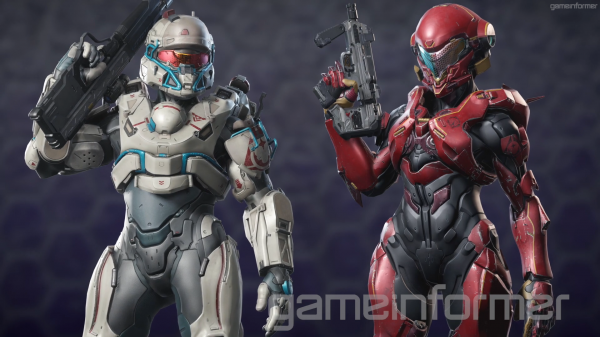 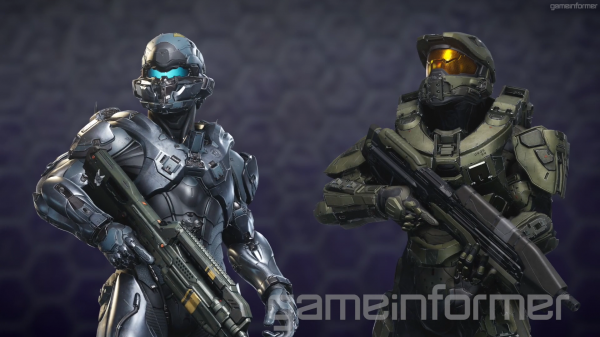 3 thoughts on “Evolved Combat: How Halo 5: Guardians Is Breaking Tradition”