This is a reblog from esportsgo.com: 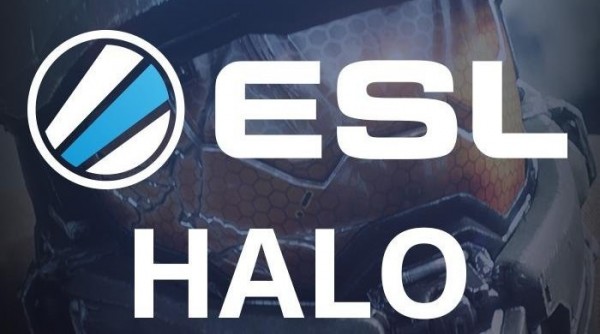 ESL has now been a part of the Halo community for two seasons and a lot has changed since they joined, but have all of the changes been good?

Right when ESL partnered with 343, they didn’t hesitate to promote their weekly cup system. This was something that the Halo community didn’t have before and were really excited to compete in. The cups gave amateur players a place to compete in when there were no events and gave the professional players a bit of competition every week. The cups were also free and had money on the line so it allowed the cups to be very exciting to watch on stream.

ESL host events for several games including LoL, SC2 and CS:GO so when they announced their partnership with 343, it was no surprise that several big organizations would get involved with Halo. Organizations like OpTic Gaming, CLG, EG and Denial quickly got involved in Halo by building teams before HCS season two even started. Other organizations like Team Liquid and WinterFox also got involved later on. Although ESL played a major role in bringing in these major organizations, most of the credit should go to 343 in this one for partnering with Twitch which in turn made it very easy for these big organizations to work with Halo since every major organization that’s in competitive Halo except for OpTic is partnered with Twitch.

Before ESL came into Halo, only a handful of pro players would stream regularly. This was a major problem because we are now in a time where pro streaming plays such a crucial role in satisfying the competitive community and promoting their organization. When these major organizations started to get involved, they were able to convince several more professional players to start streaming since many of these organizations are partnered with Twitch and can help out the players financially.

A better look for Halo

Ever since ESL has started working with Halo, I have noticed that the competitive community is becoming more professional and organized. Since these professional players are now under major organizations they now are forced to handle themselves in a more mature and respectful manner, just like you would expect to see in a mainstream sport’s athlete. I think this is exactly the direction competitive Halo needs to be heading if we want our community to grow. When you think about it realistically, competitive Halo is a little tiny speck in the world of eSports with LoL, Dota 2 and CS: GO ruling the whole planet. We are a very small species and the only way for us to survive in this era of eSports is to grow. Professionalism in competitive Halo may not be what we want but it’s the only way to survive now. The immature and disrespectful era of Halo full of trash talking and t bagging was definitely a fun time but that era is now over and we need to grow up. ESL is the future of not only competitive Halo, but the future of eSports as a whole.