Announced yesterday at gamescom, Halo Wars 2 will be coming to the XBOX One in the Fall of 2016!

The game will be brought to us CA. No, not Certain Affinity, but Creative Assembly. 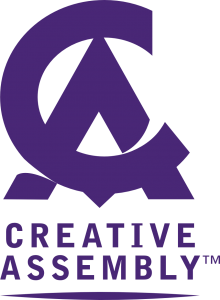 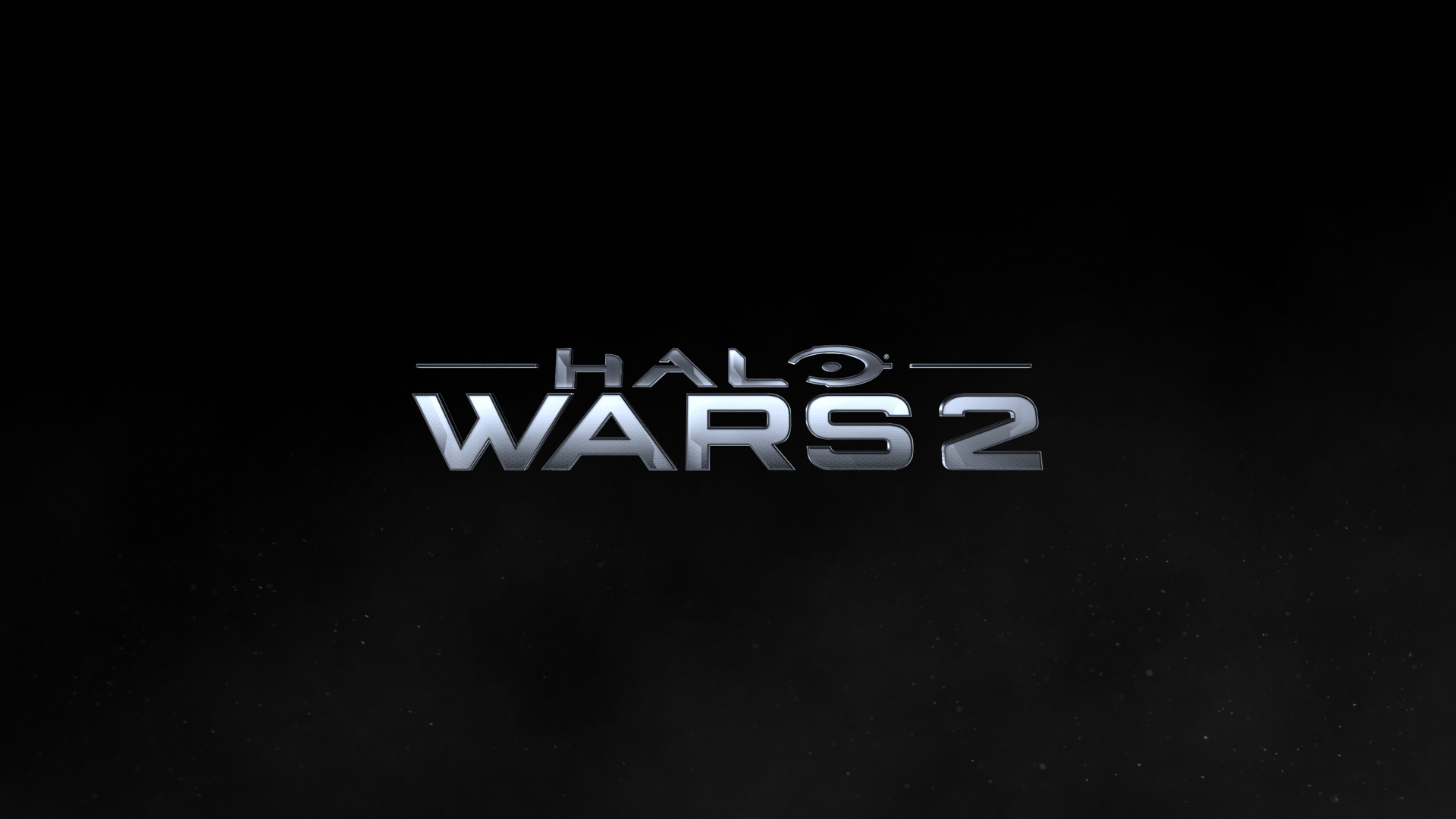 Are you excited for this?

Personally, I am! I really enjoyed Halo Wars and had hoped for a sequel to the game. It’s a long time in coming, but it will be here next year. The good thing is, we have Halo 5 Guardians in the meantime. Whew, though when HW2 comes out, it’s going to be a juggle for me to play both games!

From the looks of the trailer, the story is set near the end of the first game. Could be the same time period, just with different Spartans. I’m happy to see Brutes make a return!

So will you folks get Halo Wars 2 when it comes out??

7 thoughts on “Halo Wars 2 is OFFICIAL!”