This is a reblog from destruction:

Halo 5: Guardians has some new toys but a familiar feel
by Rey Gutierrez

Master Chief, Cortana, Grunts, Elites and the UNSC, all names that should sound familiar to Halo fans and fans of gaming alike. Before we had “Guardians,” there was just evolved combat in the original Halo: Combat Evolved, which released on the first Xbox on November 15, 2001. Since then, the Halo franchise has endured several sequels, prequels, books, spin-offs, and I’m sure a collection of naughty fan-fiction in the darkest reaches of the Internet.

But a lot has changed since 2001, the Master Chief, the Halo franchise — shit, even Xbox isn’t “king” anymore. Gamers growing up with Cortana are older now, wiser (hopefully), and more discerning. I know I am. I’ve grown tired of sequels and unoriginal ideas, I need some avocado and Sriracha sauce tossed into my gaming from time-to-time, just to keep things interesting.

My good friend and mutual Halo fanatic, Kayla Carlson, joined me at an all-day event hosted by Microsoft and 343 Industries in San Francisco, where they graced us with a preview build of Halo 5: Guardians — and boy has Master Chief grown up. So far, 343 Industries is on course to deliver a whopping meal of a game.

Read on for our breakdown and video preview on what we liked and disliked during our preview session with Halo 5: Guardians’ campaign.

Set eight months after the end of Halo 4, Halo 5: Guardiansdives into the intrigue surrounding the Master Chief as he breaks away from the UNSC to uncover the truth of inexplicable events. Close on his heels, Spartan Locke, a legendary manhunter with Fireteam Osiris and a rising new star in the UNSC, is hunting the Master Chief to find answers of his own.

Experience the most dramatic Halo story to date in a 4-player cooperative epic that spans three incredible worlds and a galaxy of war with itself. Halo 5: Guardians is evolving. 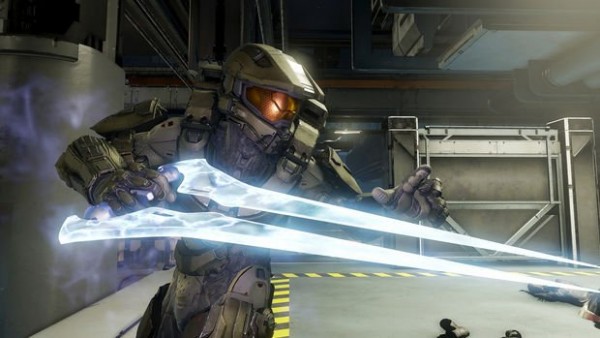 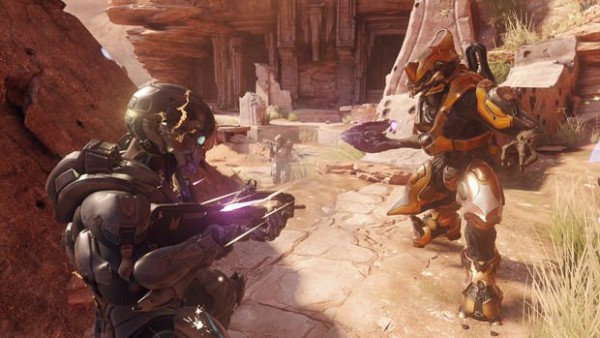 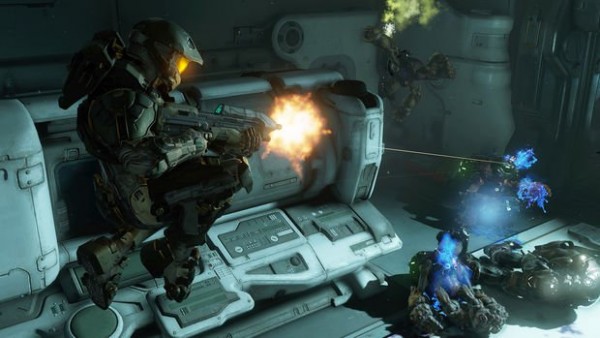 “Tons of new abilities for campaign AND multiplayer that will change the way people play, but there’s still enough that feels true to the Halo franchise that OG players aren’t going to feel abandoned. Definitely some new game types that I know are going to suck every minute out of my days when it’s released. And of course I’m excited to see the storyline play out. We got a pretty good preview that sparked some feels, so I’m ready to see where they go with it!

Is it October yet?”