The set has 1241 pieces. Roughly 80% are for the Sabre, with the rest for the Gantry/Tower.

Here are the pics with some explanation along the way, to help your build. 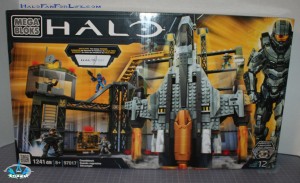 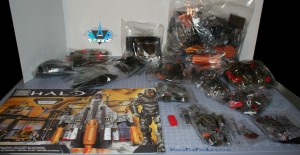 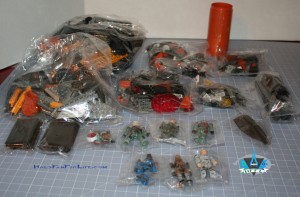 The second pic of the above shows the contents of the big bag from the first pic in the upper right.

Pieces sorted out into the “Brickyard.” 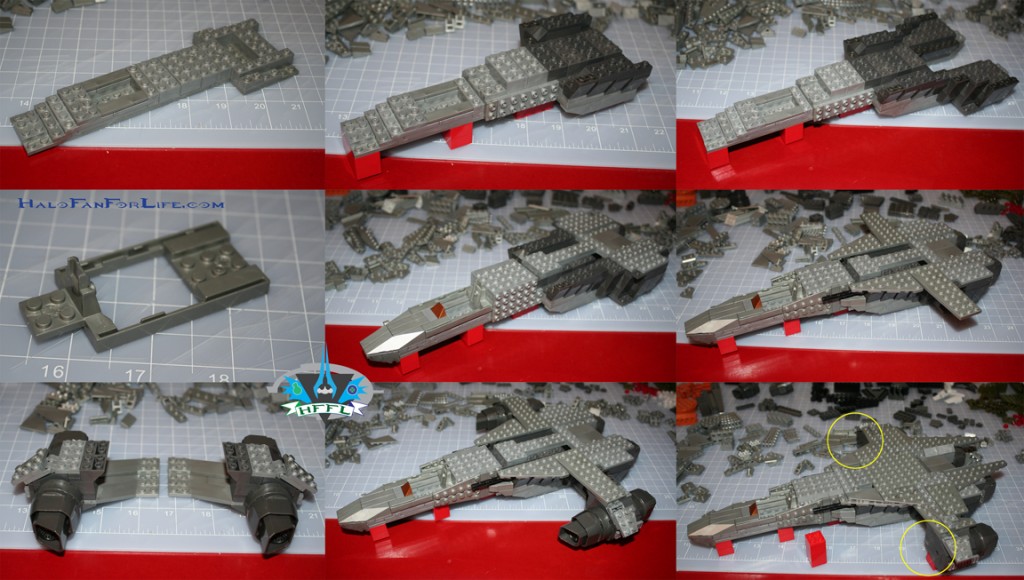 Note in the above picture the yellow circles. The two forward parts of the engines kept falling off. This was due to the +bar being too short and not being a snug fit. For the rest of the build until the end, these parts remained off so as not to fall off and frustrate me. In the end I used double sided tape to keep them snug.

In the above pic the yellow circle shows where there should be a 2X2 double stud sided piece. That piece was missing. Thankfully it isn’t an integral part of the build and would be hidden anyway, as you can see. 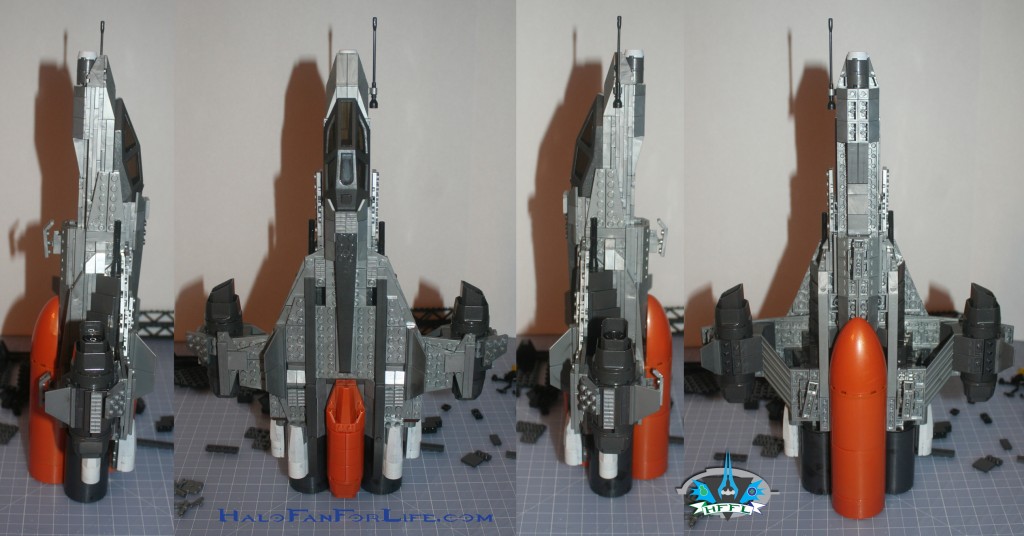 To save space yet show build progression, I made this animated gif of the gantry assembly:

Next up the control tower/station in steps: 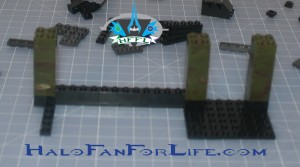 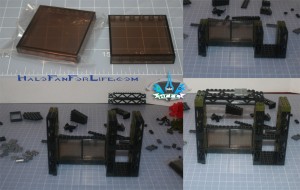 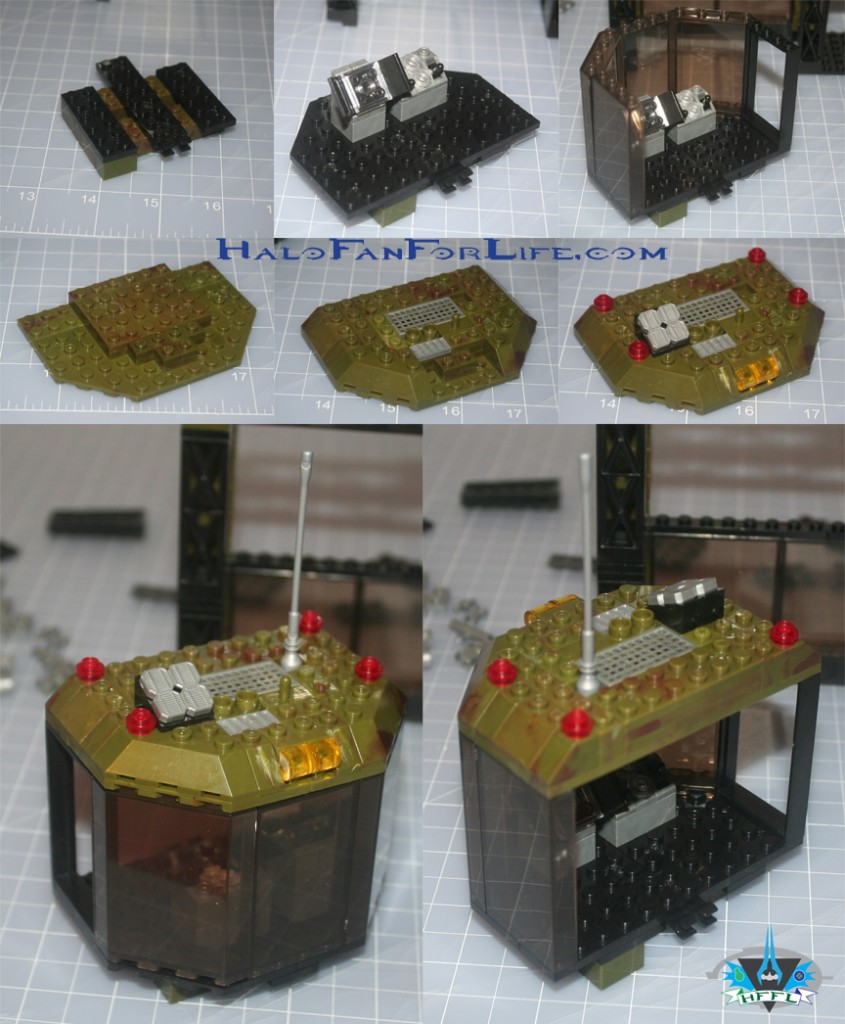 In this next pic, you see the junction between the gantry and the tower. The directions call for the silver piece (at the bottom) to already be on the build. I found it much easier to take this off, assemble the bottom part them fit the silver part on top. 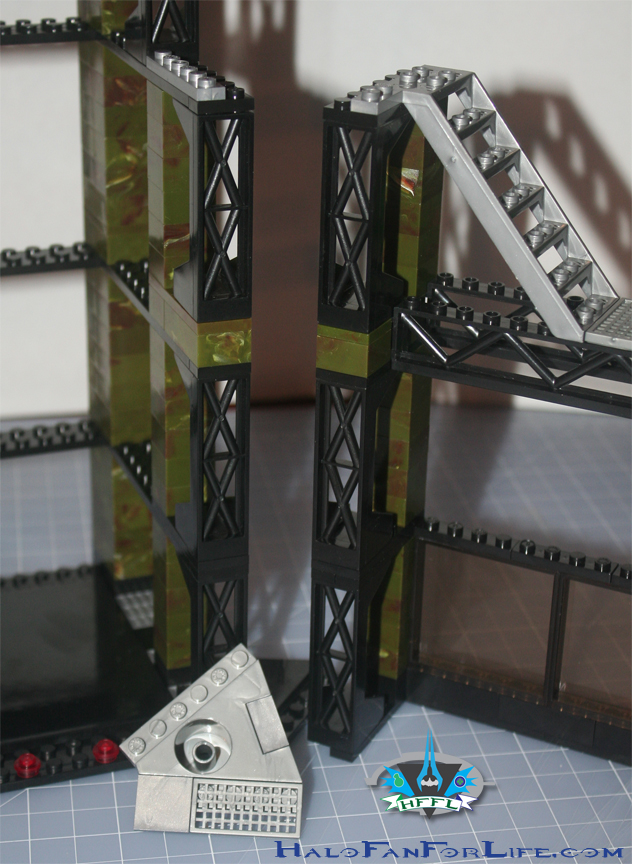 Here is the set fully completed (without stickers) As some of you long time readers know, I don’t like to put stickers on my sets. This set certainly speaks for itself without the stickers, don’t you think? 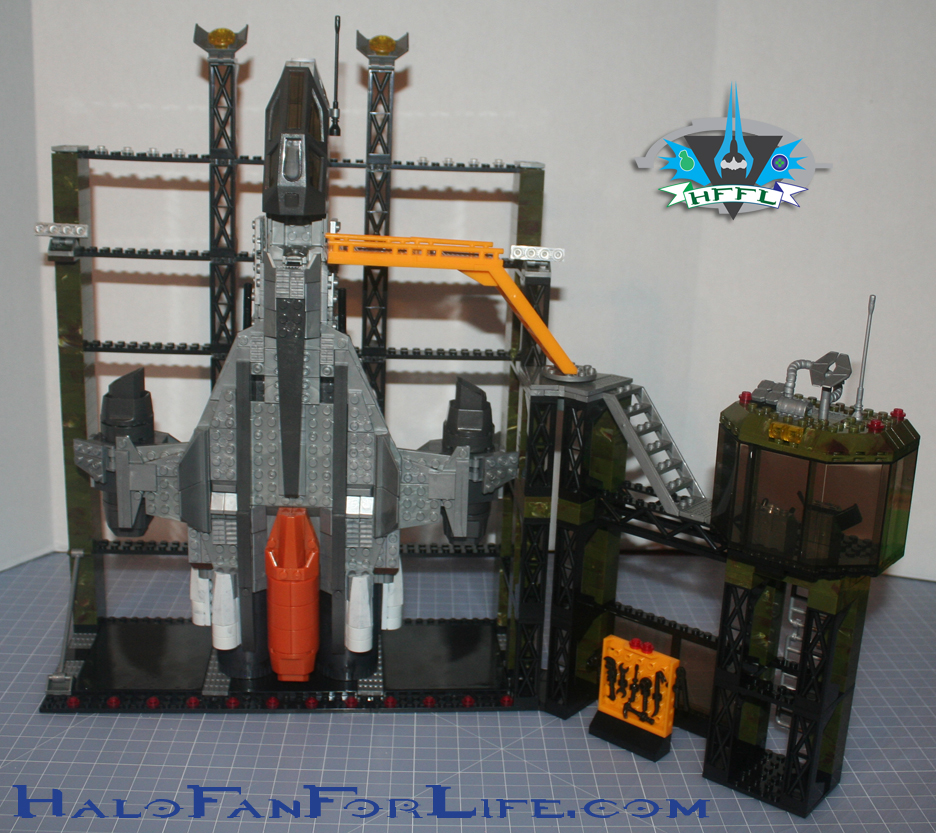 Here is the sticker sheet: 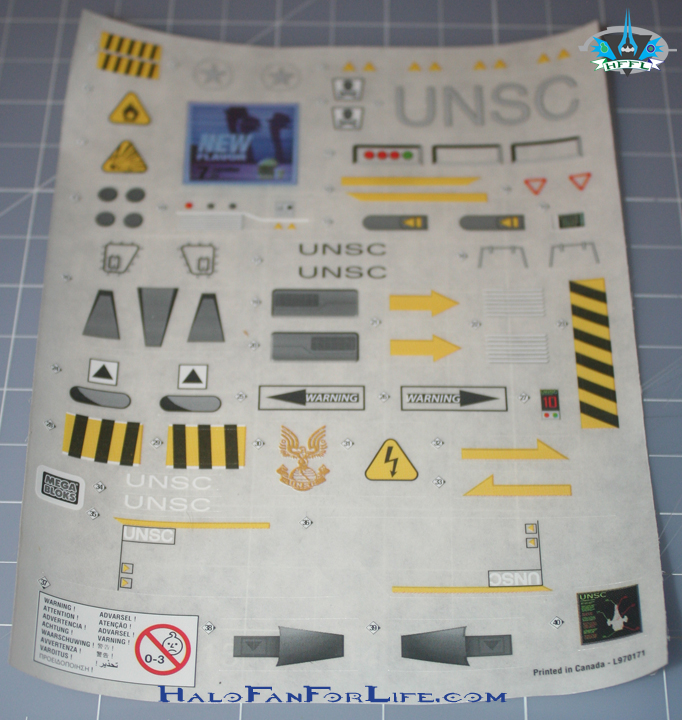 The leftover pieces: As usual, I try to make a mini of the set the pieces came in. I was successful in part for a small control station. The miniSabre came out pretty good I think. I even was able to make stage separation rockets for the miniSabre. 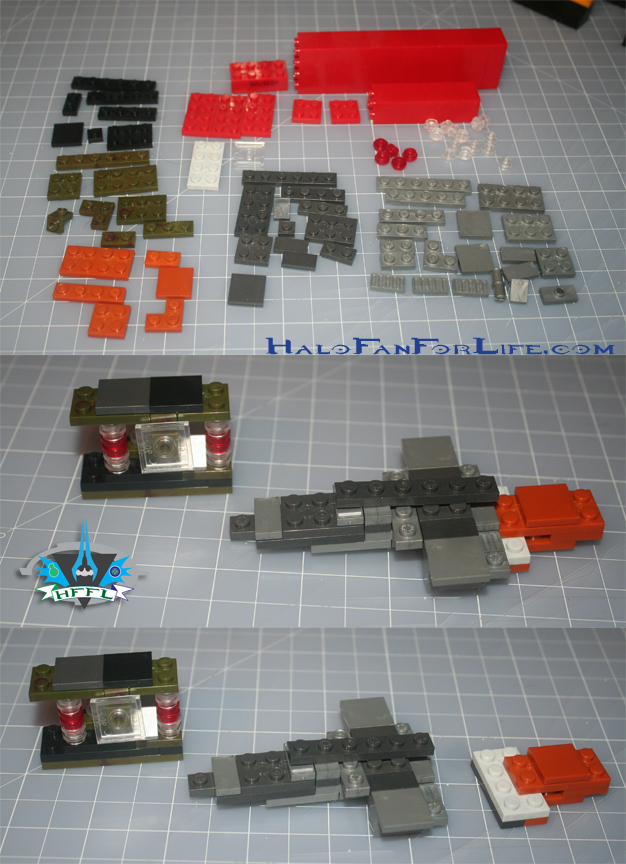 And finally the minifigs, weapons and armory bits:

Summary: A fantastic set, with long build time. The price is set VERY well for the set. With the piece count coming in at 1241, I would have expected the set to be priced closer to $125. There are some new parts here like the engine nacelles, cockpit slider and cockpit hatch that really add to the look and playability of the set. I am extremely happy with the turn out of the Sabre, but for the one issue with the front engine nacelles not staying on without a little help. Either a longer +bar or a tighter fit would have fixed that. Still, it’s fixable and not too troublesome. If you display this upright as picture, then it’s not an issue.
The gantry/tower assembly is huge and fits the Sabre well. It really adds to the set. Had this just been the Sabre, I’d have been very happy. I feel the gantry/tower was the extra put in the set that adds to the realism of it.

Overall Rating: 4.75 out of 5 medals. Just one missing non-essential part and the forward nacelles as mentioned keep this from being perfect. But damn, it’s CLOSE. Is it worth getting? HELL Yeah!