Price/Value: $54 US (I got mine for about $33 on sale-what the price should have been to begin with…)

The Price is a high at $54 since the set has 330 pieces. Using the simple 10 cents per piece guideline, that should put the set at about $33 dollars. TRU is known to boost up the prices of their exclusives though. I bought this when there was a “buy one get one 40% off” sale. The other item I got was the Flood Siege set. So between them I paid what retail should have been on the two sets. I’m not certain if this is identical to the previous two Wolverines (Green Camo and Artic versions). I do believe there are some small differences.

I was on the fence about buying this. Thank goodness for the sale price. I liked the green camo previously and the arctic one one was fine. I didn’t think this set would ever be made again. However, that color really has drawn me in. I just think it looks sleek. Nice and dark, yet not black. Very “Coverty” lol.

Here are the pics.
Click on images to see a larger version. 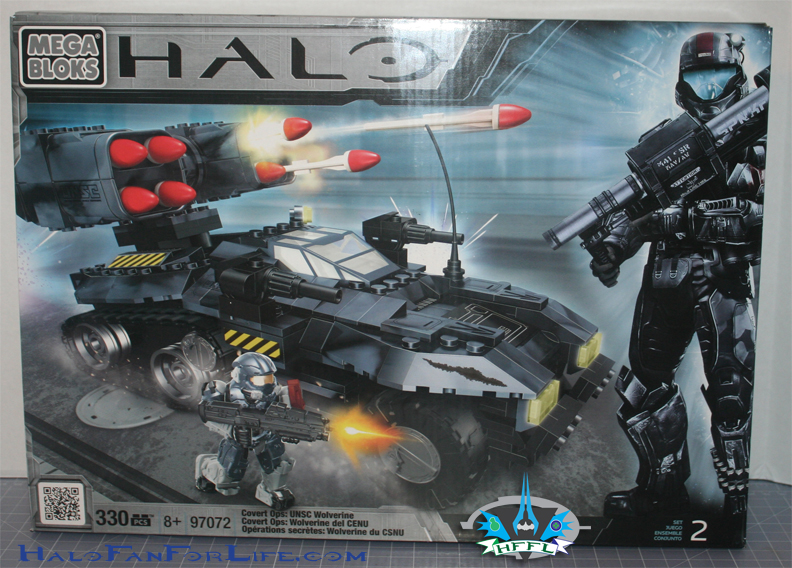 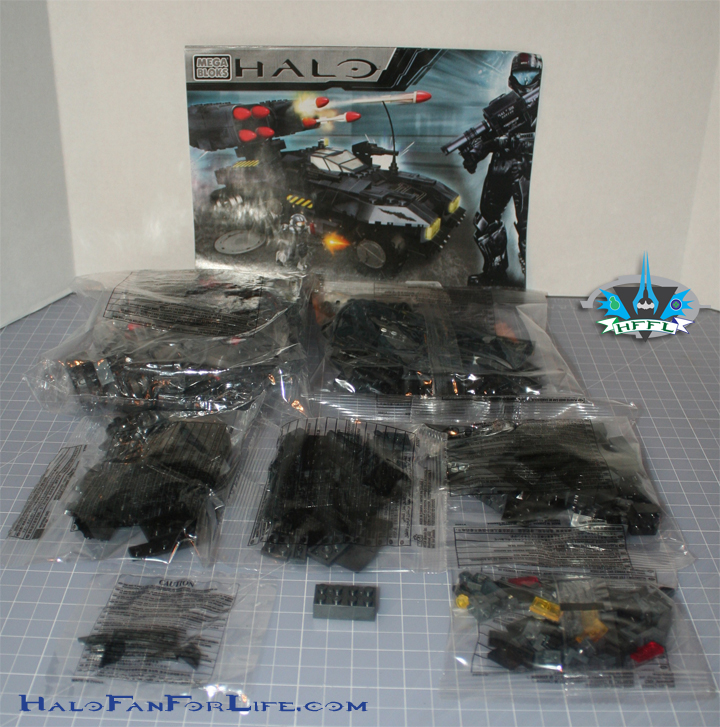 What’s in the larger bag on the upper left side of the previous pic: 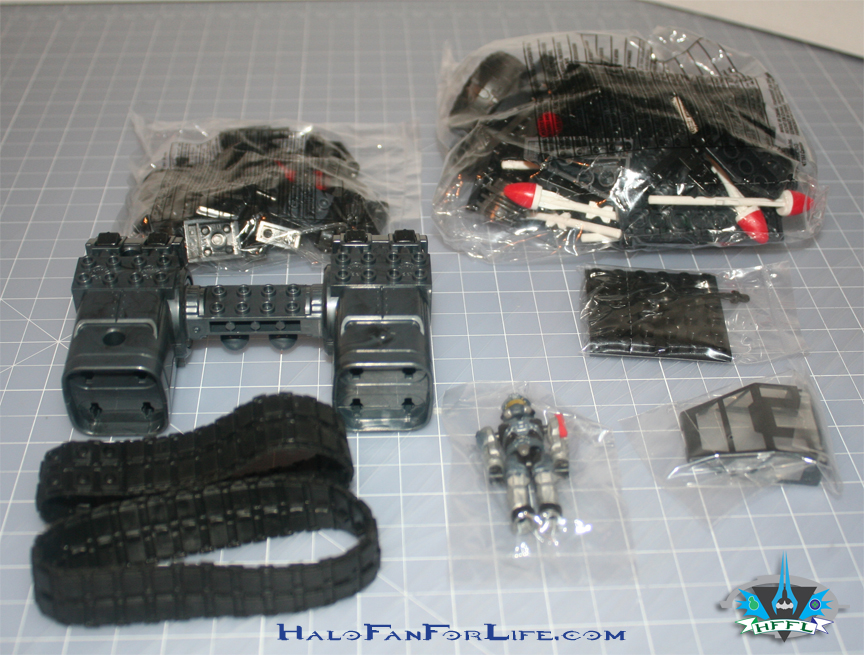 Pieces sorted out to the brickyard:

The body starts to take shape: (note in bottom left I put on the front bumpers wrong, then fixed them by the lower right pic)

The hatch assembly with the hatch cover in place: 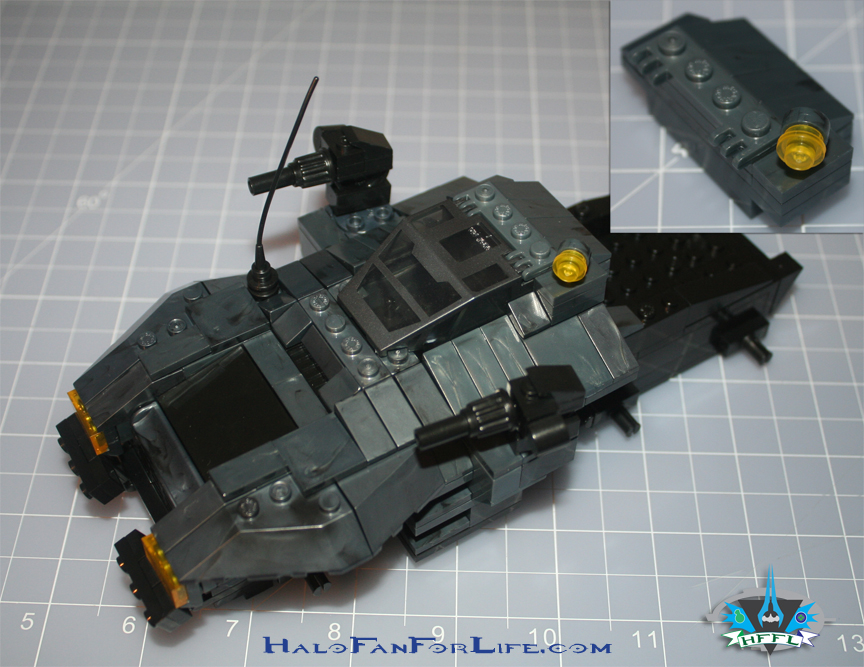 Almost there. This build came together VERY quickly. Not sure if it’s because of my previous experience in Wolverines or that I’m just in a building frenzy as of late: 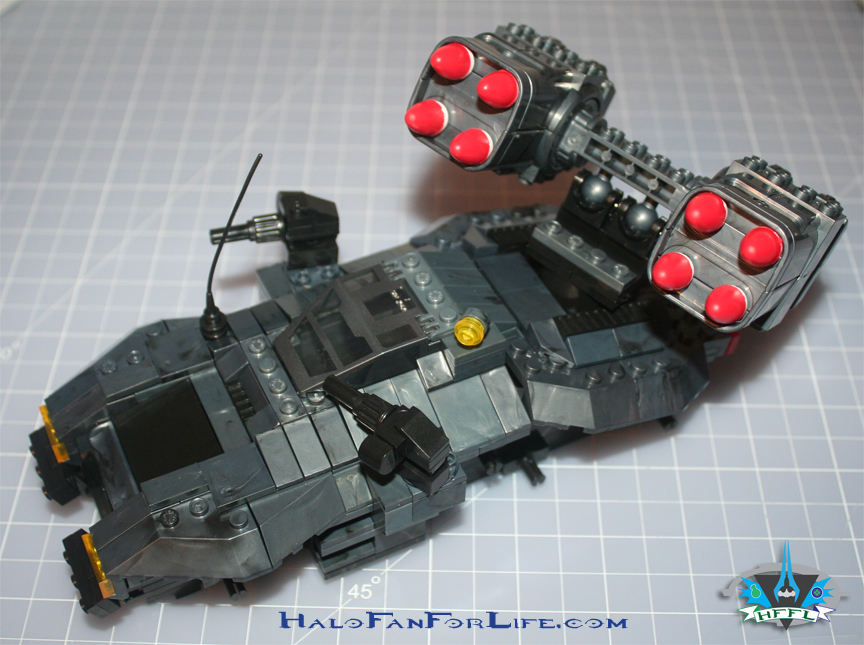 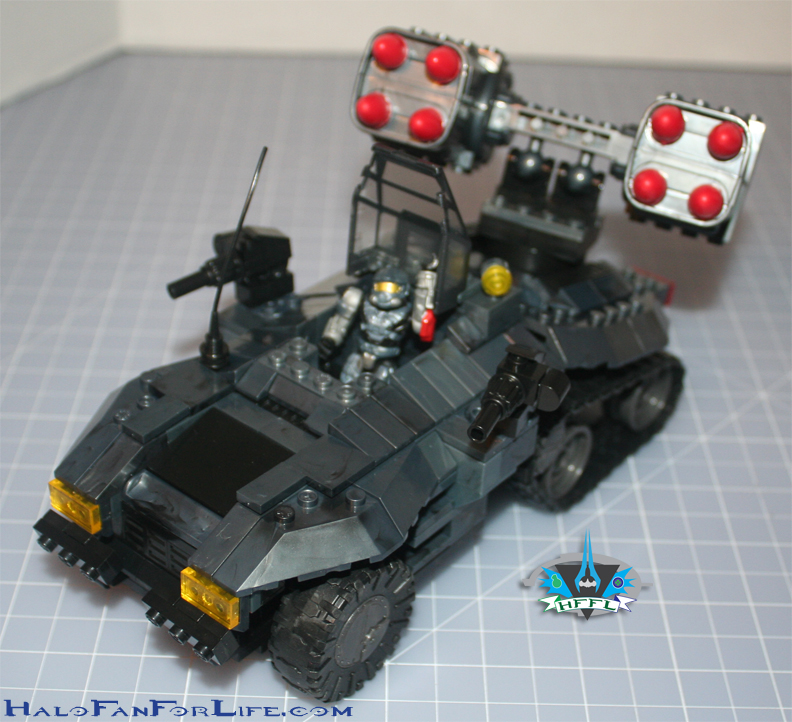 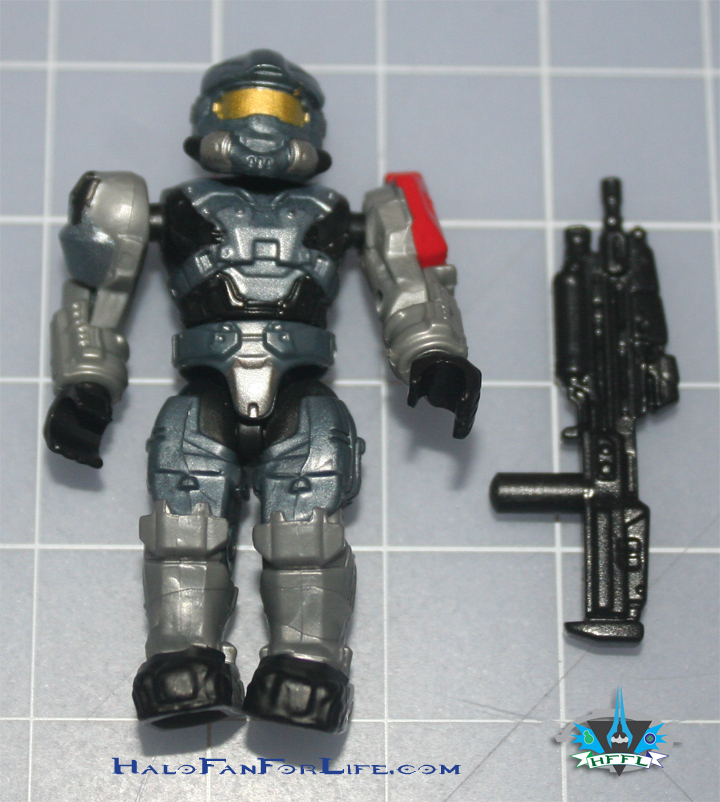 What is a bummer about this set is that previous iterations included more than one minifig. The green camo and arctic versions each had a Hunter that came with them. I think that should have been included again, especially with TRU’s jacked up price. Ooh, maybe a Camo Hunter, that would have been awesome! 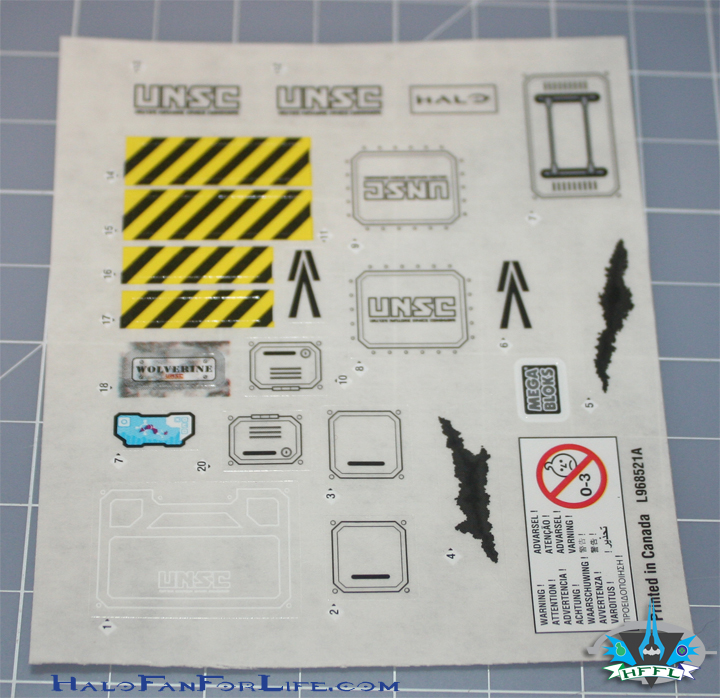 And finally the left over pieces and the minirig wolverine that I made from them. 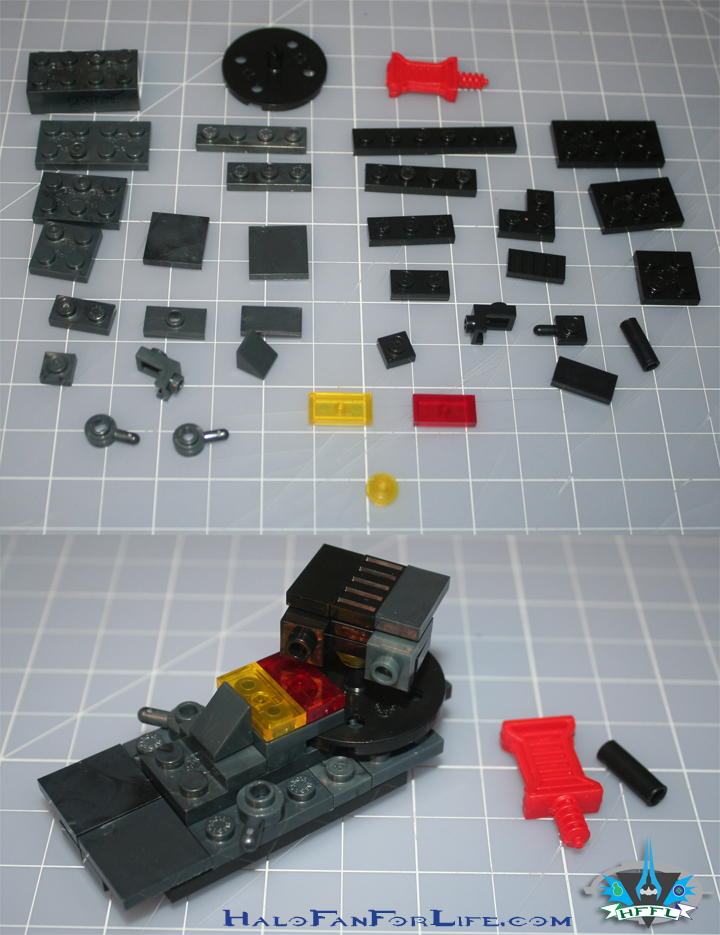 (Use your imagination a little, you’ll see it, LOL)

Overall Rating: 4 out of 5 medals! Once again, the price is the major factor. Not MEGA’s fault, but rather the retailer. The addition of a HUnter would have really help justify the cost.