This weekend 16 teams will battle it out during the Halo World Championship 2016 Finals for the title of Halo World Champion and their share of a $2.5 million prize pool. But when the dust has settled and the winning team has been decided, there will still be another honor to be awarded – the most valuable player. One player will be recognized for his performance as an individual who has contributed to his team in an exemplary manner. The lucky recipient of this title will not only walk away with the honor and recognition of being the MVP of the biggest Halo tournament in history, but also this awesome custom BR MVP trophy provided by our friends at Mega Bloks: 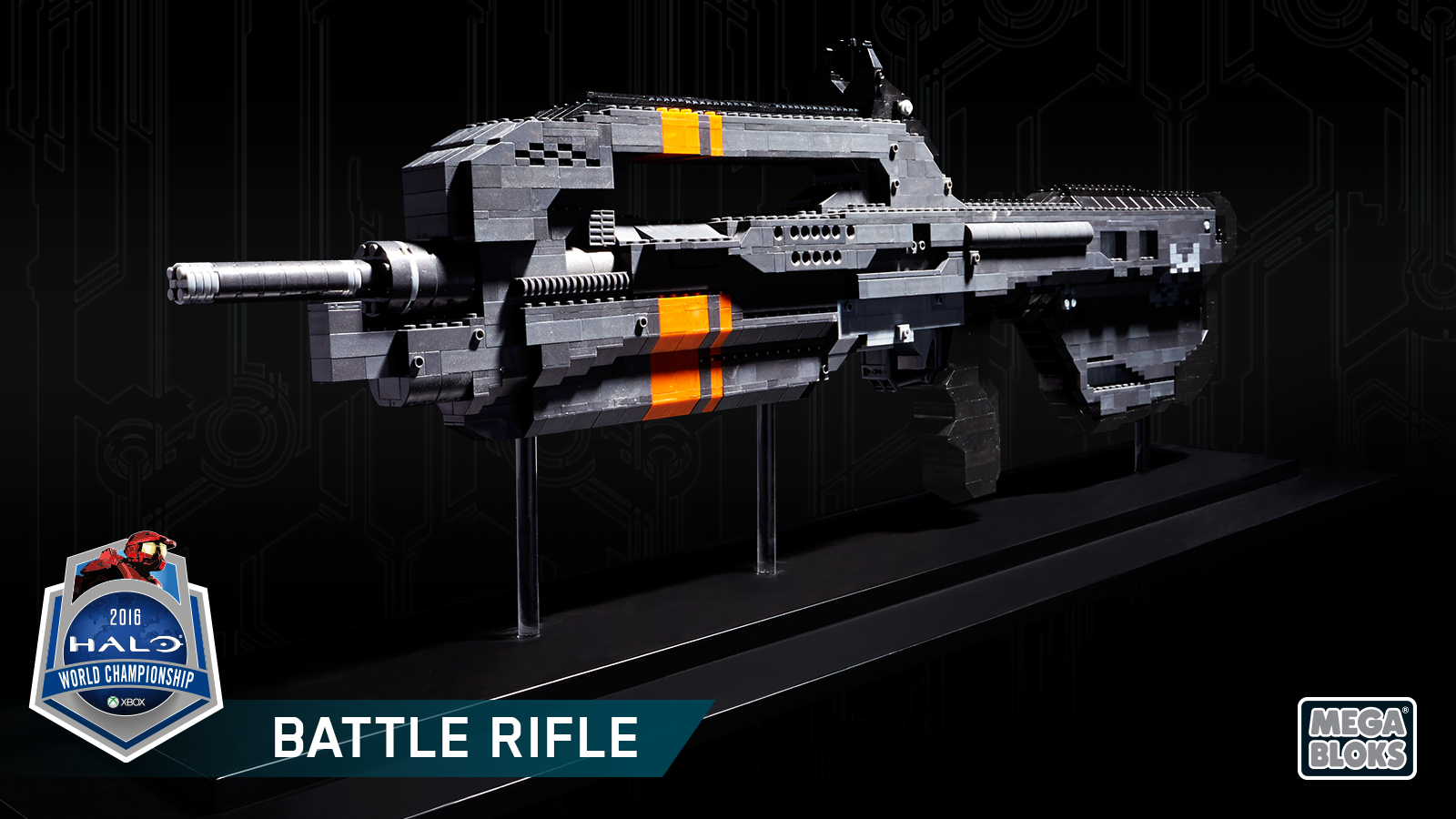 Anyone watching the Finals through the XLEI app on Xbox One will have the opportunity to vote directly at the end of show, after which our production team will tally up the votes and announce the winner. So be sure to join us this Sunday, March 20th, starting at 4pm PDT on Xbox One, Twitch.tv/Halo and Halo Channel for all the action and submit your vote for the Halo World Championship 2016 MVP!

HFFL: DAMN….I WANTS THIS! Okay Mega, time to make a PDF for the instructions of this! I have the pieces, I just need the steps of how to build it!