This is a reblog from GameSpot.com:

Halo 5‘s Memories of Reach update, the sci-fi shooter’s sixth free expansion, is coming later this month. While you have to wait a little while longer to play the new content, GameSpot can today reveal some new, Noble Team-inspired Reqs that are included with the free update, including helmets and armor.

The new Reqs, showcased in the gallery below Halo: Reach-inspired characters Jorge, Emile, and Jun, includes Indomitable, Vigilant, and Intruder. All of these look pretty badass.

Another thing to note that is you will also see Carter’s armor set from Halo: Reach, but that’s been available in Halo 5 since release in October. When Memories of Reach comes out, all five members of Noble Team will have their armor represented in Halo 5. 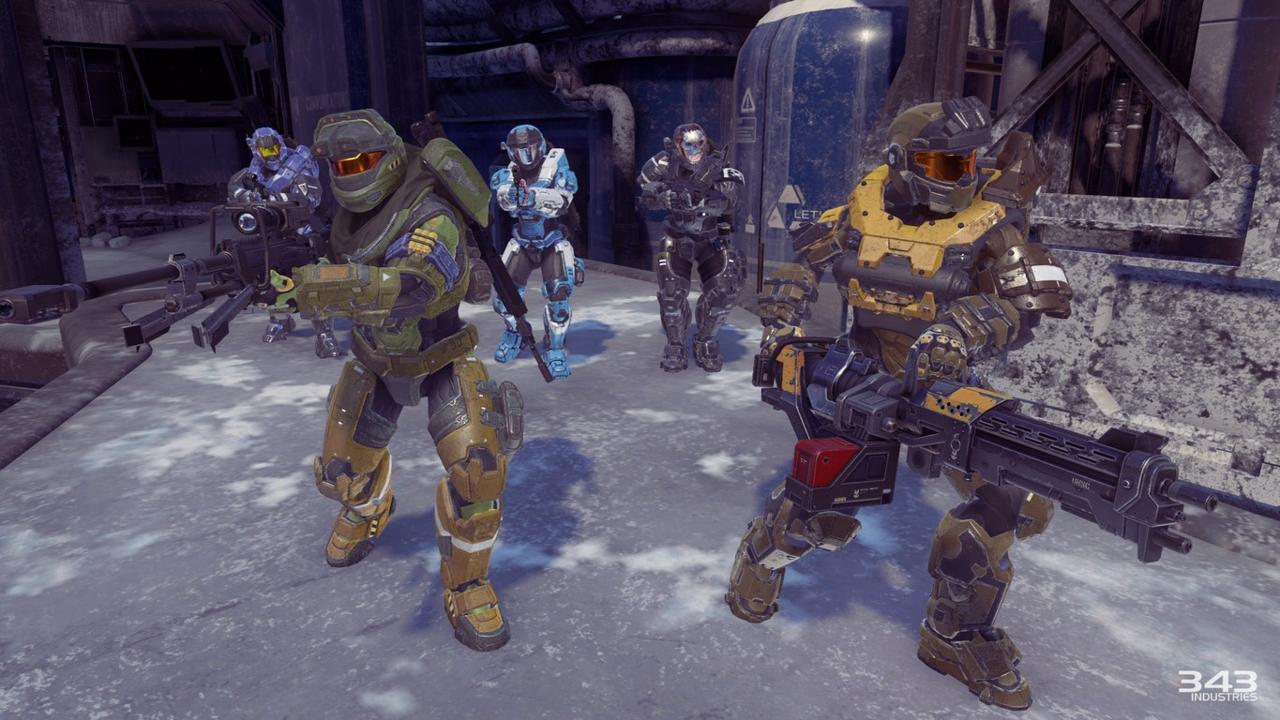 HFFL: Confirmation that the blurred weapon is indeed Jorge’s turret! VERY cool! I wonder what it’s attributes will be in comparison to the other turrets? No overheating, more kill/knockback power, longer effective range?

Memories of Reach will be Halo 5’s sixth free expansion following the game’s launch in October 2015. The others were The Battle of Shadow and Light (November), Cartographer’s Gift (December), Infinity’s Armor (January), Hammer Storm (February), and Ghosts of Meridian (April). This monthly streak came to an end with Ghosts of Meridian, as it came out in April, missing March.

In addition to these new Reqs, Memories of Reach adds a new Arena map, Stasis, as well as the fan-favorite zombie-themed Infection gametype, among other things. 343 will reveal more details about the Memories of Reach content during a livestream next week.

As for the Memories of Reach update, it is expected to come out sometime this month, though an exact release date has not been announced. Keep checking back with GameSpot for more on Halo 5. For now, you can check out this Halo Waypoint blog post to catch up with all the latest Memories of Reach details. 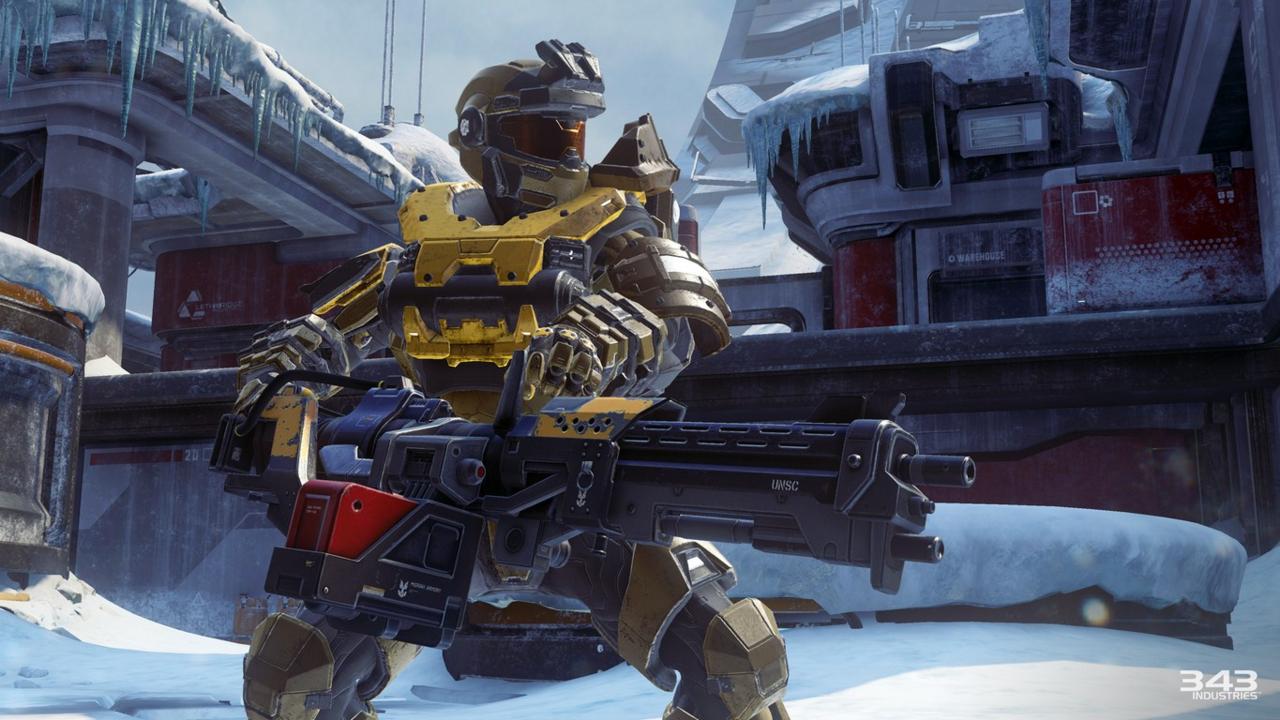 Helmet Description: The INDOMITABLE helmet is a rare sight on the battlefield, and is usually a sign the UNSC has authorized weapons of mass destruction.

Armor Description: Created to save lives and not to take them, the INDOMITABLE is an engineering and explosives ordnance disposal Mjolnir variant. Its combat effectiveness is simply fortuitous. 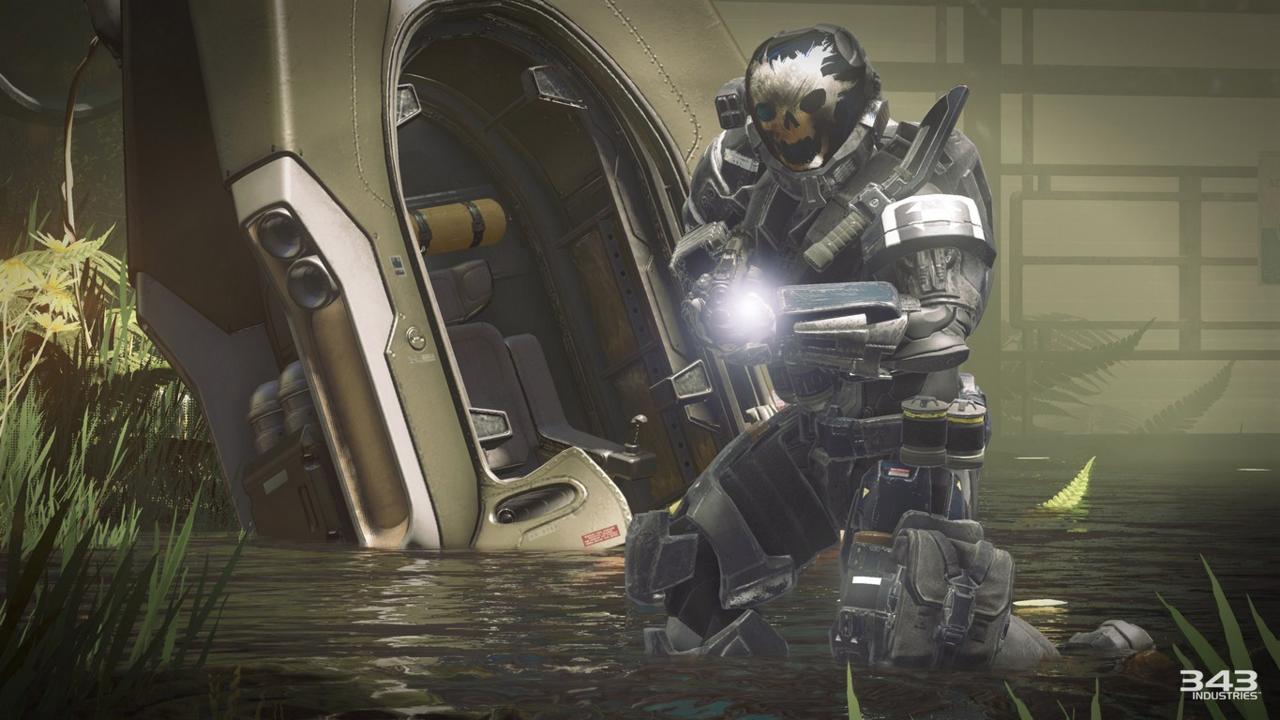 Helmet Description: The Spartan branch contract for WRATH helmets was extremely precise and prescriptive regarding the pattern and method of reproduction for the death’s head engraving. 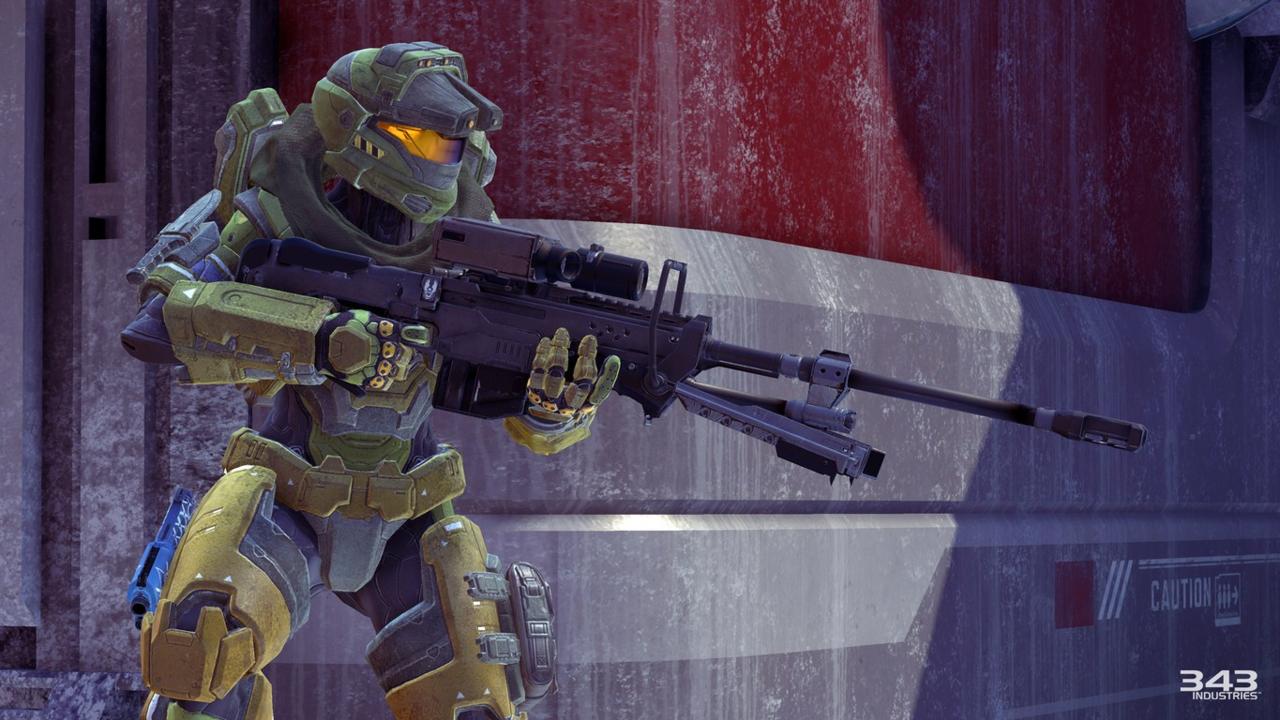 HFFL: New reconnaissance and fire control system for directing orbital artillery strikes? Okay, unless I’m reading into this too much, will we be getting orbital strikes? Those last few REQs from the preview most certainly can indicate so. Here those are again to refresh your memory:

Now, this would be GAME changing in Warzone! How might it work? Aim your equipped weapon with this upgrade then call in a strike?

Armor Description: The VIGILANT was originally a one-off upgrade for an unnamed VIP within Spartan branch. Not intended for production, interest in the suit’s feature set among Spartan scout-snipers has led to several being assembled for full evaluation. 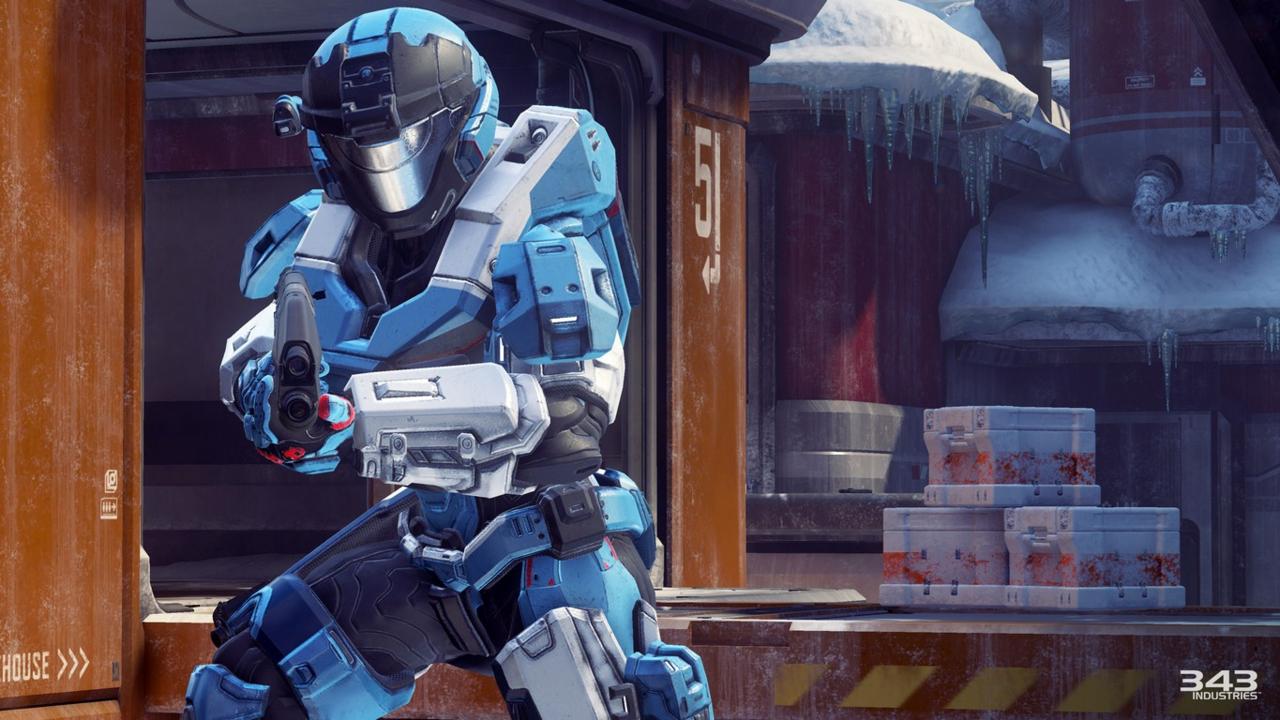 HFFL: Okay folks, pair up the above info with the abilities of Jun’s helmet…COuld this be the first time we get a shared upgrade? What do I mean? This: The person with cat’s helmet (and upgraded weapon) calls in a drone to scout an area, then the person with Emile’s helmet (and upgraded weapon) calls in a strike to that location? Yes, that’s quite a change. But can you imagine it?!? The would take some teamwork! Again, it would be game changing for Warzone and this is why it would take the combined efforts of two spartans to pull off!

Yes, I’m probably thinking too much into this…but what if I’m not? WOW! 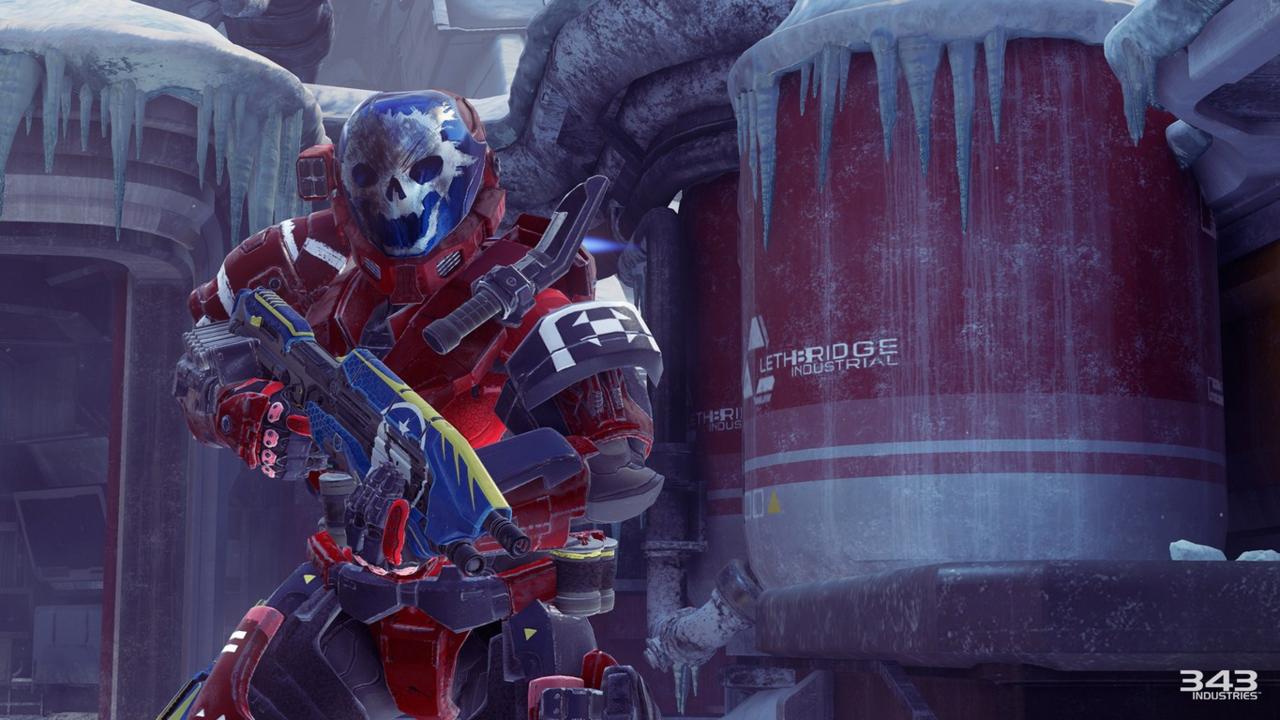 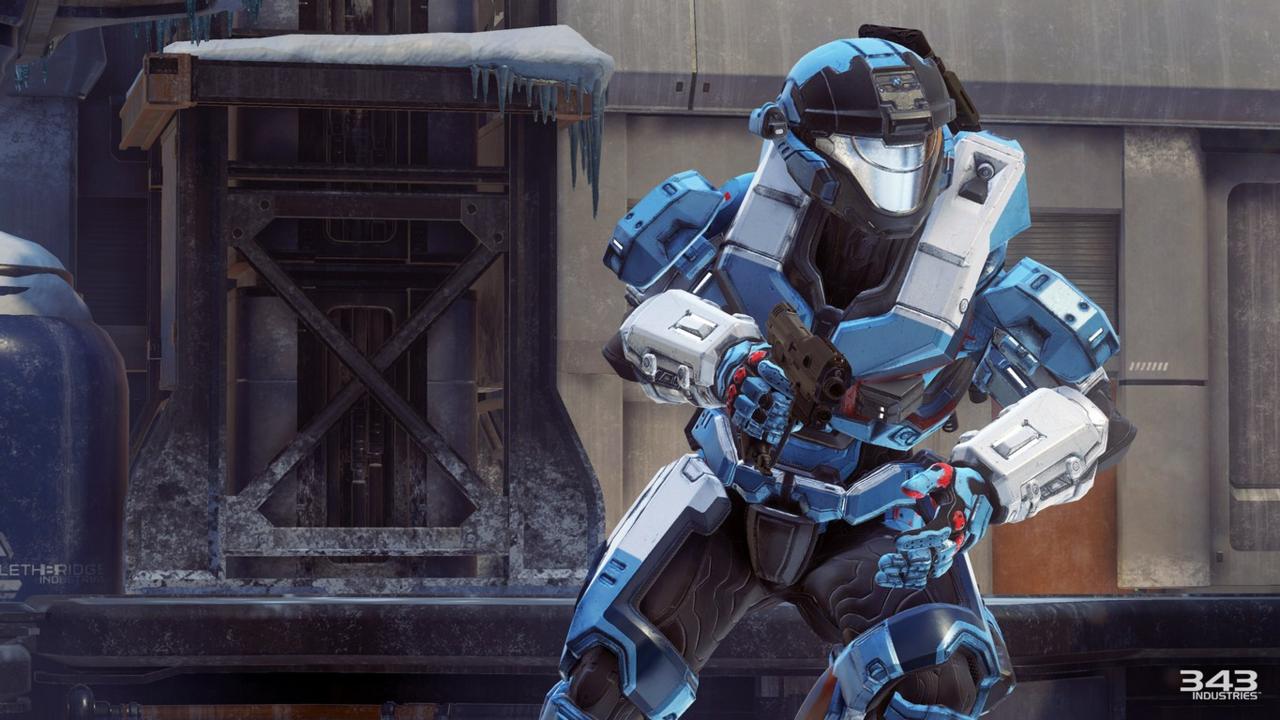 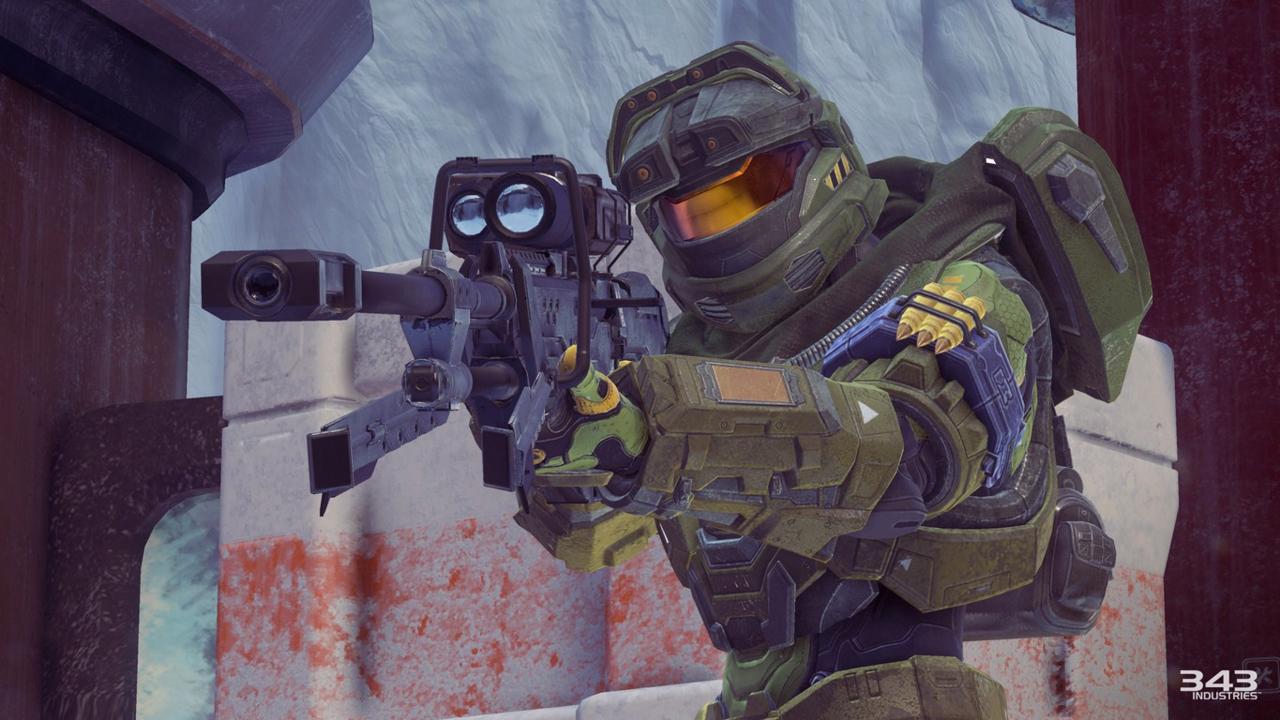