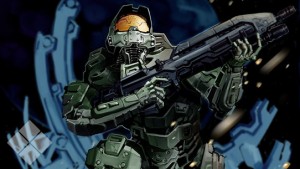 You just keep coming back, don’t you? Well, while you’re here, let’s talk some story-related Halo goodness! In case you missed it, last week we officially announced Halo: Fractures, and gave fans some of the first details on the upcoming short-story anthology novel, which lands on September 20, 2016 and is available for pre-order here. This week we’ve got a look at the cover art from Halo: Tales from Slipspace, as well as an exclusive look at one of the interior pages from the anthology-style graphic novel that drops later this year, and a peek at some Hog Wild fiction. Let’s waste no time and take a look! See a bigger fuller version of the image above at the end of this article. 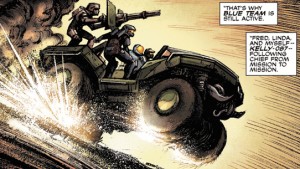 Back in Issue 66, we revealed the existence of Halo: Tales From Slipspace, a brand new graphic novel anthology from 343 Industries and Dark Horse Comics that will take fans on a wild ride through the Halo universe on the wings of some very talented and passionate writers and authors from various corners of the comic industry. See a bigger fuller version of the image above at the end of this article.

From the beginning, this project has been an exciting one to see take shape, as the studio is rife with comic cook fans of all different varieties. The range of stories being told will give fans an intimate and artistic glimpse into a variety of corners in the Halo universe, and we can’t wait to talk about them more in the coming months.

Now about those aforementioned writers and artists who will be painting their pages with powerful prose and incredible inks – here’s the eclectic cast who’ve donned the mantle of responsibility to bring these stories to life:

This week, our partners at Dark Horse also revealed the cover art for the anthology, created by artist Eric Canete. As a special treat, today we’re also showing off a sneak peek at an interior page (seen above, click it to big-it), which will give fans another little taste of what’s in store when Halo: Tales from Slipspace drops this October 25. Click here to get your pre-order on, and stay tuned for more info in the coming months. 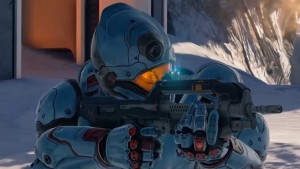 Armor: STINGER is the lightest contemporary GEN2 variant, and would save even more mass if Mjolnir standards for power pack endurance and armor protection levels were relaxed.

Helmet: Developed in conjunction with the AV-49 Attack VTOL, the STINGER-class Mjolnir helmet has two neural interface controllers that allows the Spartan operator to switch from flight to ground combat modes at the speed of thought.

HFFL: Checking on the call sign, the AV-49 comes up as either a possible Hornet OR more excitingly, a potential Sparrowhawk! Given the air vehicles in Halo 5, the Sparrowhawk is MUCH more capable of matching the maneuverability of the Banhee and Phaeton. Regardless of which it is, I’m just happy we will be getting a UNSC air vehicle again. This is likely to drop with the Firefight Update near the end of June. 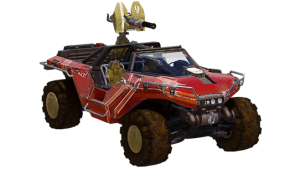 Experiments with Subanese crystal explosives and Sangheili regenerative shield technology are being pioneered by UNSC forces working with the Arbiter’s Swords of Sanghelios.

These teams, operating in concert with allied Sangheili forces, have also been utilizing locally-sourced surface treatments and parts for their fleet of vehicles. The novel innovations introduced as a result of this cooperation have now been put to the test in War Games simulations on the UNSC Infinity and at High Command. 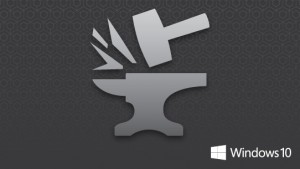 Before we close, in case you missed it, this week we announced that Forge is coming to Windows 10, opening up a wealth of awesome creative possibilities to an entirely new audience. While we don’t talk about Forge quite as much around these parts, I’d be lying if I said that the latest Forge updates with the Memories of Reach content release didn’t have me taking alien corpses and changing the armor colors to experiment with different class ranks. And now that I read that statement over again, I realize how much more bizarre that sounds than how it really was.

Oh well, as always, thanks for joining us each week! We should all be proud of passing the 75-issue milestone last week; your regular participation and feedback is awesome and always appreciated. Here’s to many more!

Until next time… Live well, play Halo, and remember, bronze packs first, then silver, then gold.

SHADE TURRET
Shade turrets are Covenant defensive emplacements that can be quickly deployed to protect outposts and temporary camps. 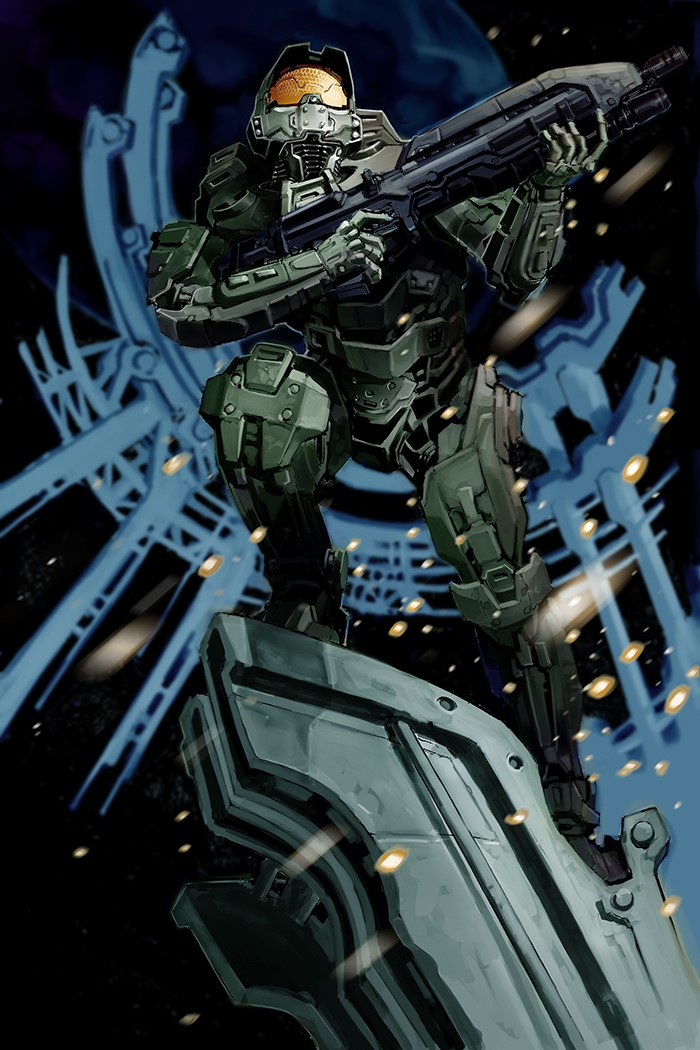 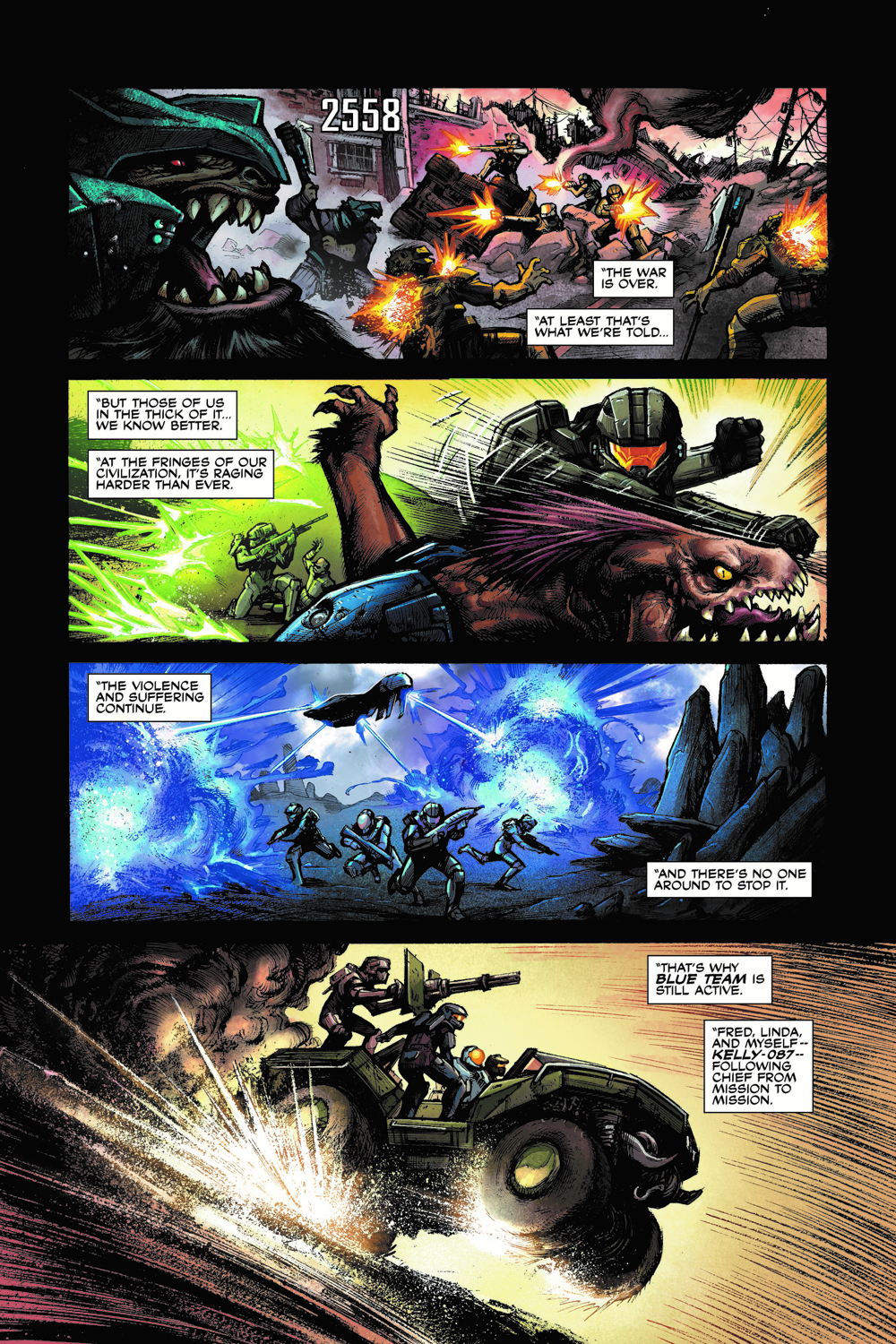