Before we get started, I want to make expressly clear that I do not give permission to anyone other than 343 or Creative Assembly to repost this article. You may however, link to this article without posting any portion of the article, with exception to the title of the article itself as it is used exactly here. Please respect that. 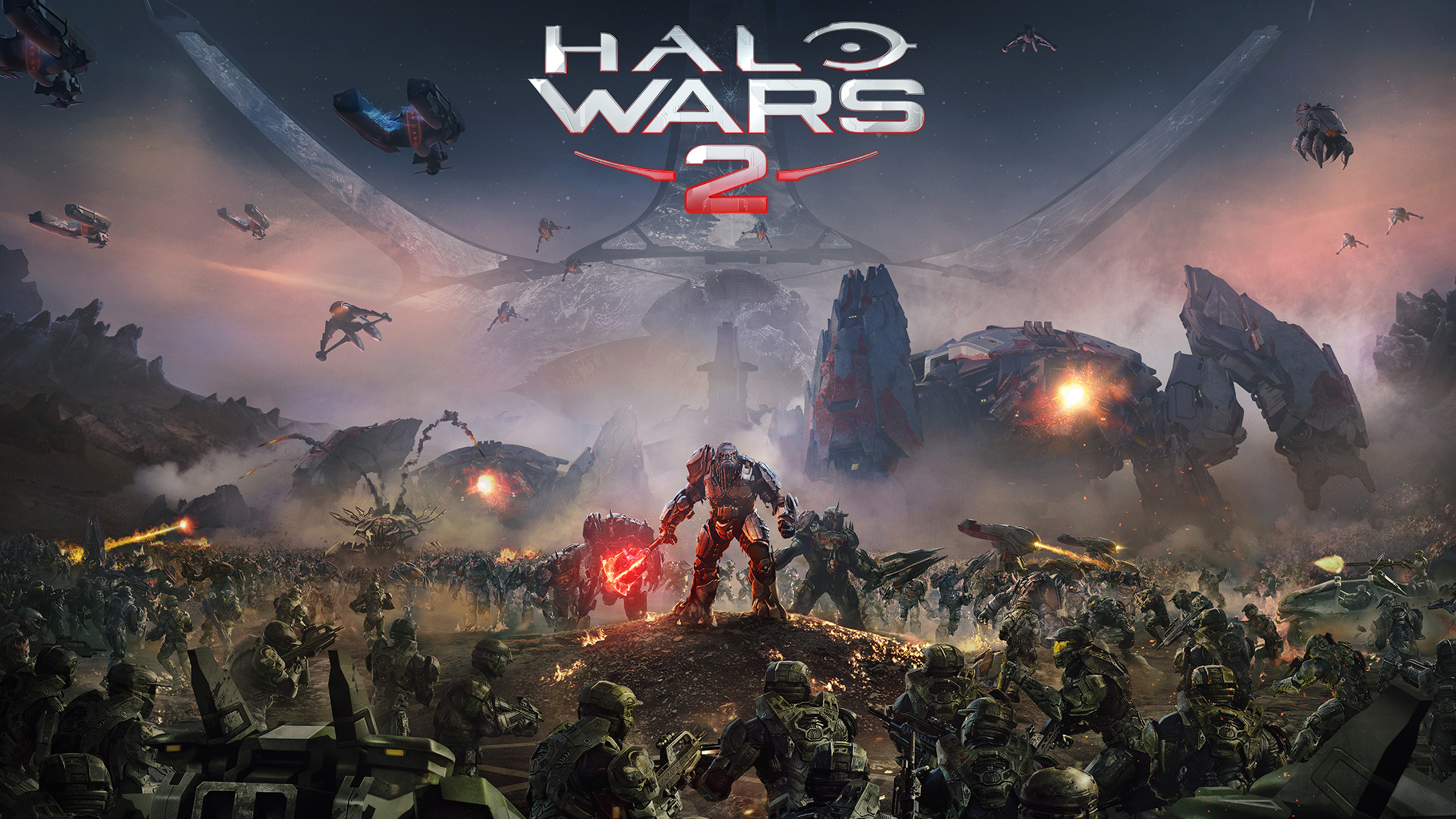 HFFL: Hello, YoungBerk, thanks for agreeing to do this interview.
YB: Hello

HFFL: Tell us a little about yourself.
YB: First, I’m 21 years old and from Berkeley CA. I’m currently a student at UC Berkeley in my sophomore year studying media studies.

HFFL: Have you played other Halo games? If so, which ones?
YB: I grew up playing the original Halo games all the way until Halo Reach, until I found my passion for Halo Wars. I’ve always been a huge Halo fan no matter who was developing the game.

HFFL: What do you think of the timeline of the events of Halo Wars 2 (being right after the events of Halo 5)?
YB: The timeline fits very well because the Spirt of Fire has been in cryo for some time. So it all falls into place nicely. It should be interesting to see what happens now that Atriox is in the picture. He’s a great character and looks amazing in the new Halo Wars 2 game.

HFFL: You played the original Halo Wars on the 360 as you’ve told me previously. How high of a rank did you achieve?
YB: Yes Ive been playing the first Halo Wars for over 6 years and have had over 50 accounts and hit general probably over 25 times which takes most people months to achieve. Highest TrueSkill Rank is 50 and have been ranked #1 in every playlist. Currently ranked #1 in 1v1.

HFFL: What is it about Halo Wars that you love? Please be specific.
YB: Since the first Halo game I always have been the biggest fan of Halo. In my mind its the greatest game to ever be made. 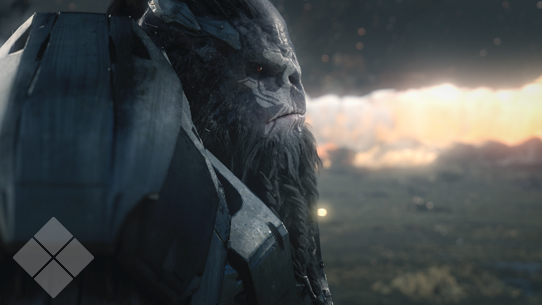 HFFL: Which faction, UNSC or Atriox, and why?
YB: Atriox all the way he’s a beast. I basically went 400 wins without losing with him. No UNSC stood a chance!

HFFL: Any advice on how to get as many wins (and few losses) as you got? That record is incredible!
YB: I found a game breaking strategy what was basically unstoppable. Even the top 10 players stood no chance with the strategy. All the games were basically steamrolls. I had only 2 legit loses and thats because i was playing with people I didn’t know and couldn’t carry. Most of the 11 loses recorded were due to disconnects and layouts.

If you guys want wins play Atriox, because he’s defiantly way to OP. I think its funny because my teammate and I were the only 2 players inside the top ten to be playing Atriox. Everyone else was running double UNSC. I was winning games in under 5 mins and nobody could stop us. Over time we started to improve the strategy so that we already knew what to do if we got into a certain situation. A lot of the game isn’t just based on the units that you make but more of positioning and timing. The most important think to do is knowing how to out smart the other player and catching them off guard.

In the beta my rank was onyx 3500 which was the highest. Champion is only to 1800 onyx so i would have been champion

HFFL: What about the Halo Wars 2 Beta  did you like?
YB: I really liked the graphics a lot and the maps. 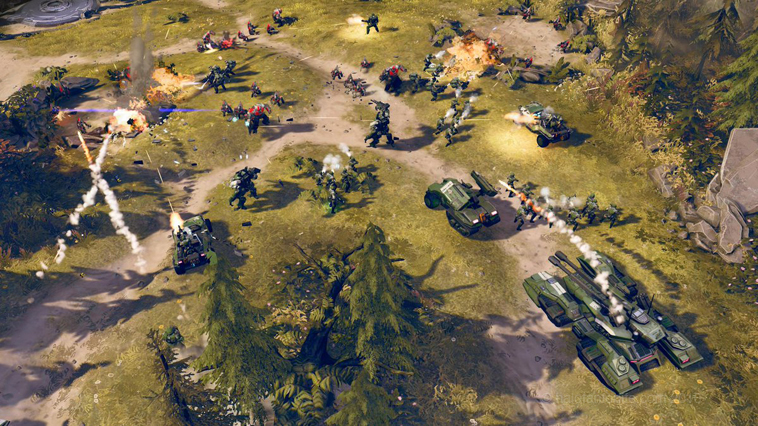 HFFL: Not like?
YB: I didn’t like how the UNSC tanks and wolverines were so weak. I found that only the marines for the UNSC upgrades were super good.

HFFL: If you could change anything about the Beta to be in the final game, what would it be?
YB: If I could change one thing from the BETA it would be make UNSC Marines start with grenades or make warthogs available inside your base. 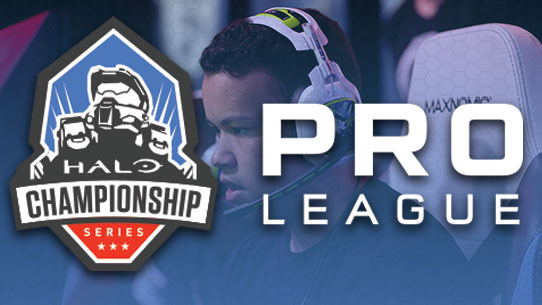 HFFL: There are hints that 343 wants to make this an eSports game. What are your thoughts on that?
YB: 343 should definitely make eSports available for Halo Wars 2.

HFFL: Would you compete in that?
YB: I would love to compete with the very best! Always looking to play against players of my level.

HFFL: Any final thoughts?
YB: Overall the BETA needs work. I’m sure when the game actually comes out it will be great! I wish 343 would bring in the top 10 players to help fix all the glitches and test it before it comes out, but thats up to them.

HFFL: Any shout-outs to anyone?
YB: I want to give shoutouts to HaloFanForLife1 for this interview and Dan Ayoub the Studio Head at 343.

Thanks for your time. It’s a pleasure to speak with you!

HFFL: I think we haven’t heard or seen the last of YoungBerk!