We are now 50 days out from the official retail release of Halo Wars 2. A friend passed this along to me, so I just HAD to share it!

Below you can see what is included in the box of the Ultimate and Special editions (PC editions). 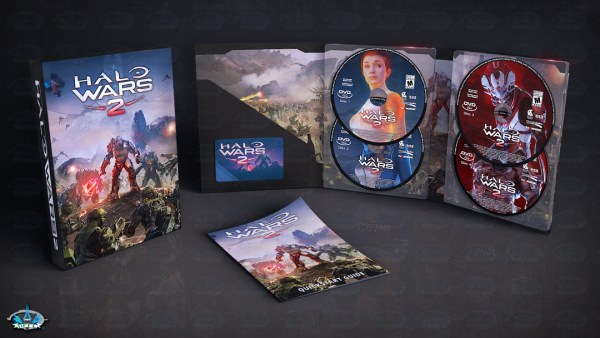 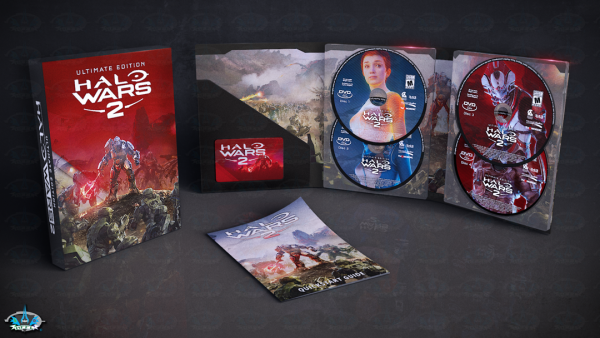 HFFL: I’m surprised there are so many discs for this. But will be happy to get them!

Some more info about the various releases:

——————-
*This physical version of Halo Wars 2 for Windows 10 requires a one-time, non-transferrable online activation at install with digital token

***The Season Pass delivers regular updates that span more than six months, including:

HFFL: So there it is folks, we now for sure know there will be a Season Pass and it will last more than 6 months! I for one am stoked that we are getting extra campaign missions after the game initially launches.