I wanted to challenge myself to see if I could make a billboard for Halo Wars 2 using Atriox’s face. Given that we are limited in pieces in Halo 5’s Forge, I knew ahead of time that this was going to look pixelated at the end. So I used my math skills to determine how big the pieces needed to be to relatively fill a Billboard piece in Forge, then went to work in Photoshop creating the necessary pixels turn greenscreen pieces.

I took this reddish image of Atriox:

Blew it up so that it was mostly his face and some of his shoulder armor.

I posterized this so as to give me just 8 colors.

From there, I broke it down to large squares that when translated to Forge pieces would be equivalent to 2X2 greenscreen pieces. 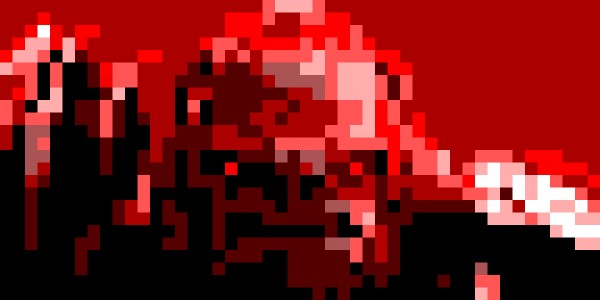 After I did this, I then made 18 larger squares from the new pixelated Atriox art: 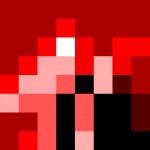 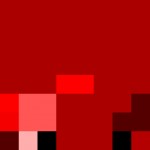 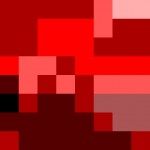 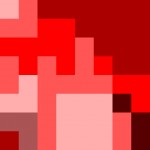 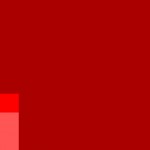 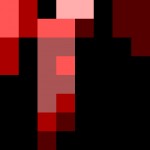 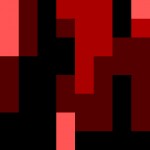 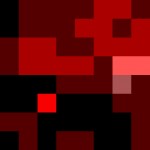 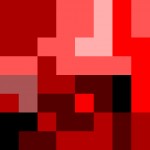 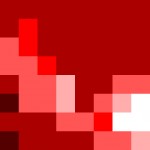 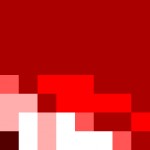 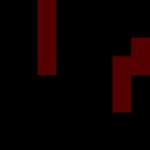 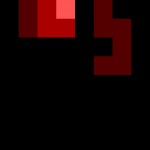 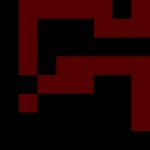 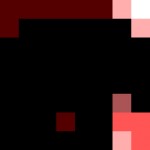 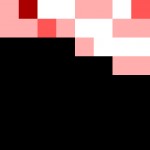 This made it IMMENSELY easier to build the billboard in Forge as I didn’t have to concentrate on the whole image but rather smaller chunks at a time..

Only 8 colors were used for this. In forge, I chose the closest representatives of color to the pixelated art I made in Photoshop. From there, those 8 colors were made into the first 8 “USER” colors within the Forge color palette. Then brought in 4X4 pieces of those colors as a color palette, so that I could easily just copy them and put them in place.

And here is the final result in Forge! 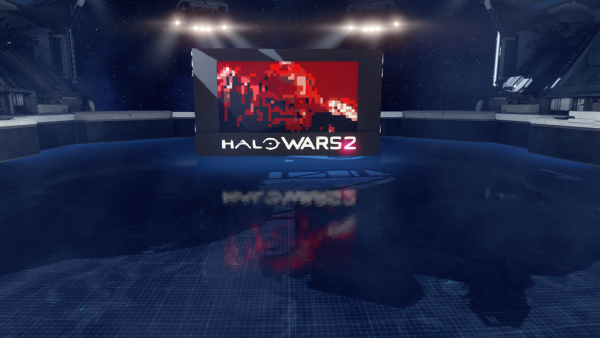 And the short companion video: