With the release of Halo Wars 2 fast approaching, we finaly have the achievements list. This may be added to with subsequent DLC. As of this writing though, these are the initial release achievements. 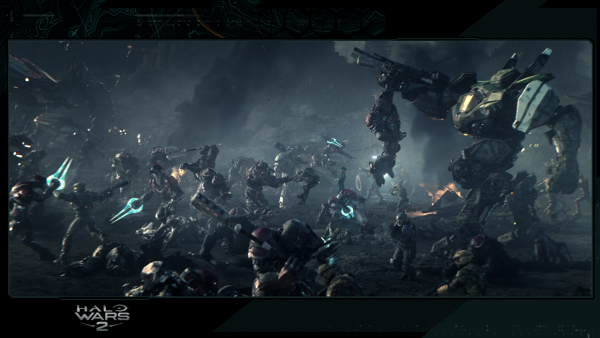 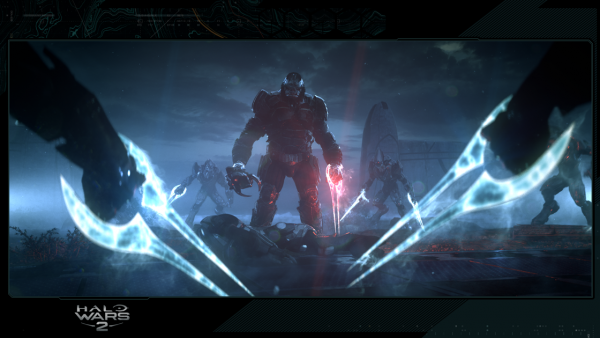 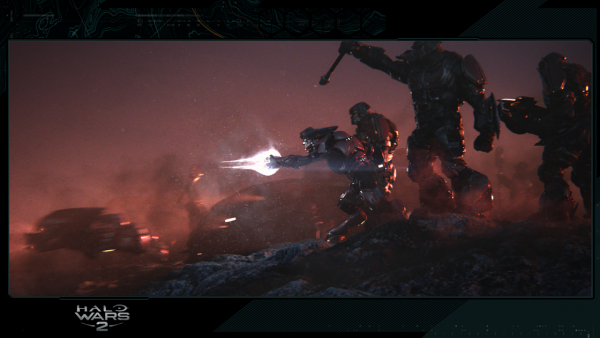 Wow, those sounds like some FUN achievements! Seems like most of these are pretty attainable, even if you’re new to RTS!