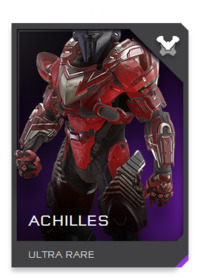 While I love the helmet of the same name, the armor leaves something to be desired, to me. It looks a bit “power ranger” to me and doesn’t fit in Halo. The grind to get this armor is another one of those things that detracts from it too. GONE 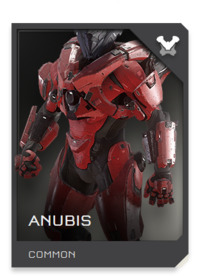 While Anubis a bit angular in the chest, the rest of the armor is pretty solid. It definitely fits in Halo and looks good. RETURN

Breaker looks like it should be some kind of medieval space armor, IMO. There is a bit too much chest ornamentation here. Large protruding bands of metal on the shoulders and forearms make no sense. In combat they could be a real detriment as they could get snagged on something, causing the Spartan to go where they don’t intend and possibly leading to disaster. GONE

I don’t mind the shoulder armor. But for me, Cinder’s upward triangular chest looks very much out of place. Relatively no abdominal protection leaves the wearer vulnerable there too. GONE 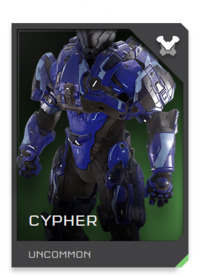 Cypher shares it’s shoulder armor with a couple of other armors, so that’s redundant. The chest armor is a bit small and again, nearly no abdominal protection. GONE 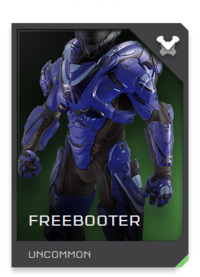 The Freebooter armor could have also easily bene in the THIN category. It’s barely there. This just doesn’t speak “strength” to me. It is LITHE though. So I’m UNSURE about this one. 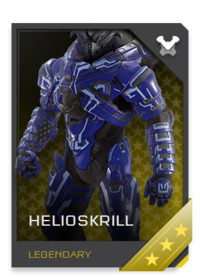 Helioskrill is a sore spot with many Halo players. It was supposed to be exclusive, then 343 came out with skins for it that you could get in REQ packs. Regardless, it’s a very unique armor, with a great lore story behind it. It has vibes of Hayabusa as well. This is a must RETURN, IMO. 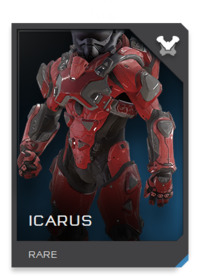 Icarus had a glitch that came with it that 343 had to quickly fix as it gave players a small competitive edge. This armor is sleek, though does have some curious triangular shapes strewn about it. Still it mostly fits within Halo, so I’d say give it a chance to RETURN.

What is it with triangles? Mako suffers not just from those, but from hollowed out ones on the shoulders that look like they could just fall off. They look out of place in Halo and as such, the armor should be GONE for Halo Infinite. 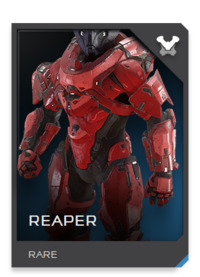 The Reaper armor has some decent lines to it. Those sharp angled downward pointing shoulders look like they could do some real damage. The armor has some bulk to it, which I like. RETURN 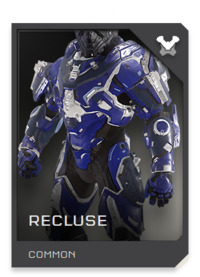 Recluse is another that has some classic bulk to it. The chest harness is particularly nice. RETURN 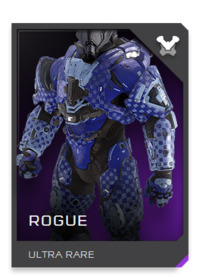 Trying to look past the ridiculous base skin applied to Rogue, the armor just looks too much like other armors. As such, it’s redundant. Though, I do like the shoulder armor. So I’m UNSURE about this one. 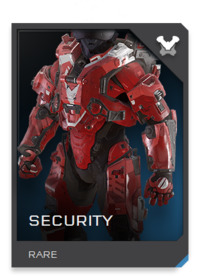 This version of Security looks clunky and that’s not a good thing for a fast moving Spartan. It’s a bit boxy. That doesn’t at all fit with it’s very rounded helmet. GONE 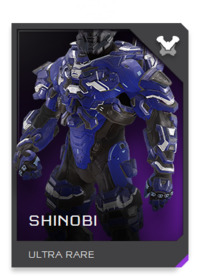 Shinobi is one of those rare treats. It’s another that harkens back to Hayabusa. It has some decent bulk to it too. This is a definite RETURN for me! 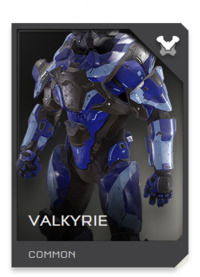 Ah, I had such high hopes for an armor with the name of the emblem I’ve bene using in some form or another for a decade in Halo. Unfortunately, this armor just doesn’t live up to that. Flat-ish chest, too pointy shoulder are and a somewhat bland appearance over all do it in for me. GONE 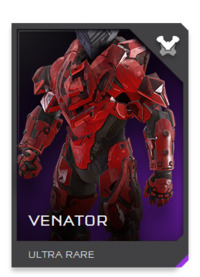 Yes, I know this was in Halo 4. Yes, I know it’s supposed to be an homage to Forerunner design. No, I think it’s too angular and looks very much out of place in Halo. GONE. 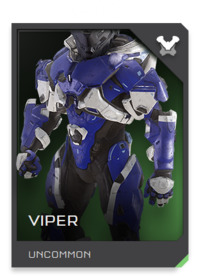 A pronounced chest, given to look like a male human’s muscular chest works. Viper has just that! The shoulder armor is large and protective. I really hope this one RETURNs in Halo Infinite. 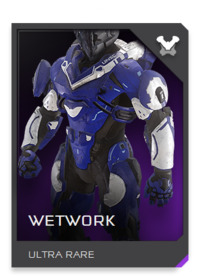 To consolidate these all, I’ve put them into groups.

Here are the “Angular” armors I feel should be GONE from Halo Infinite: 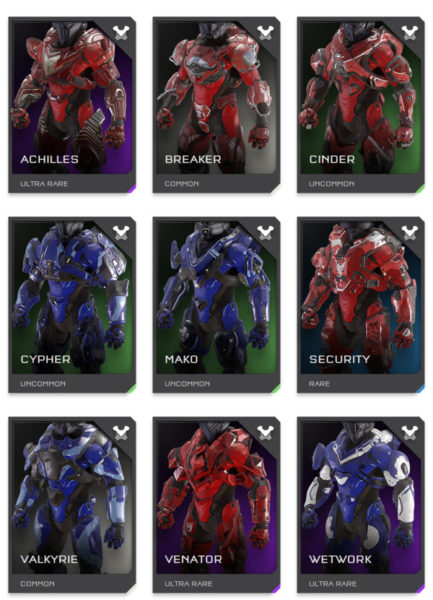 Angular armors I feel should RETURN:

And the two angular armors I’m UNSURE of: 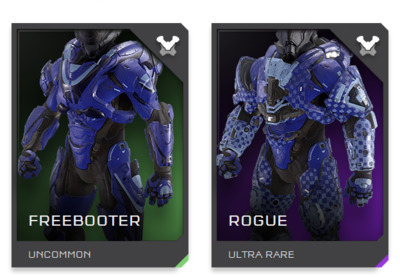 Come back tomorrow for Part 2, where I’ll discuss Bulky Armors, which should return, which should go, any I’m unsure of, and why.