These armors are all worn by characters within the games. Some by playable characters, others by NPC’s or cut-scene characters. Regardless, they are all named and important to the lore of Halo.

Linda’s armor. As a classic Blue team member, I can’t see any reason why this shouldn’t RETURN. 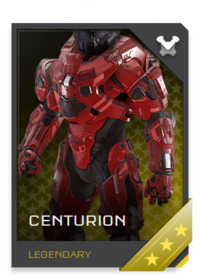 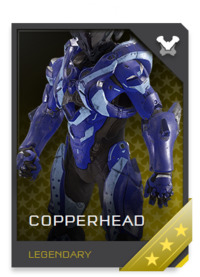 Vale’s armor. One of the few armors that seems to be designed specifically for the female form. It most definitely needs to make a RETURN.

Ugh…what happened to the MARK V [B] armor worn by Noble 6? This ain’t it Chief. GONE  (but please make a proper one for Infinite, 343. Thanks.

Buck’s Spartan armor. While I personally would have preferred he wear an armor that harkens back to his ODST days, I understand the need for a major upgrade. This armor is great looking, though I’m not a fan of the offset circle on the torso. RETURN 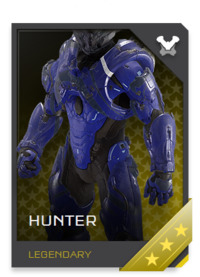 While I’m not a fan of Spartan Locke, I do have to say his armor is sleek. Regardless if Locke ever shows up in Halo again, I think it would be a travesty if the armor didn’t for multiplayer. RETURN 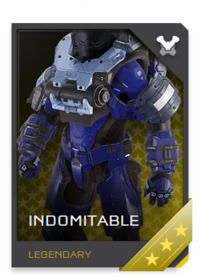 Ah, Jorge, how I miss you big guy! My second favorite Spartan of all. Jorge’s armor is BAD ASS! Huge and definitely says STRENGTH! RETURN! 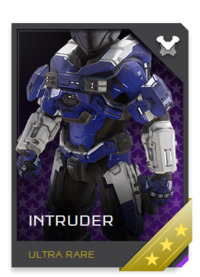 Kat’s armor has the classic lines of the torso while the smaller sleeker lines of more female prone armor. This has to be a RETURN as it’s VERY popular!

As I did with the Mark IV, V and VI helmets, the same I do here. There is NO WAY these armors can’t RETURN. They are WAY to classic for Halo. 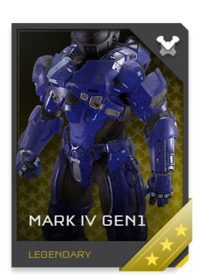 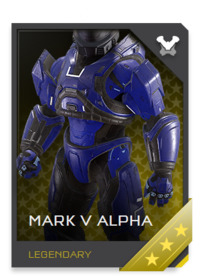 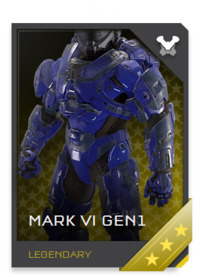 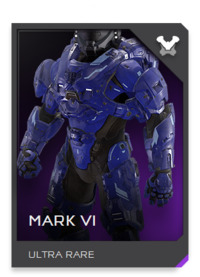 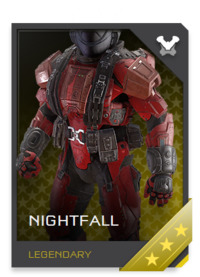 While I wasn’t a fan of the miniseries nor the helmet so much, of the same name, this armor, though slender looks decent. It’s more the ODST armor of Halo 5 than anything else. You may find it strange, but I feel this one should RETURN. 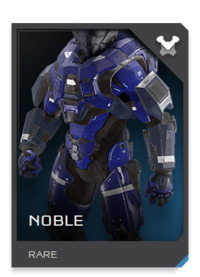 Carter’s armor. The torso of Noble armor is built tough! I’ve always liked Carter, so I think this armor should RETURN. 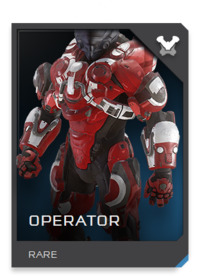 Spartan Hoya of Fireteam Majestic wears this armor. Another sort of Gear of War type armor. It definitely fits though within Halo. It should RETURN. 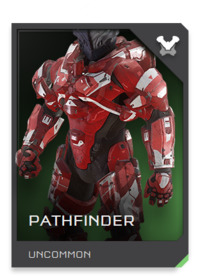 Pathfinder, as worn by Tedra Grant of Fireteam Majestic, is one of the rare angular armors that I like. Though a bit small in the torso for warfare, the rest of the armor looks great. RETURN

Okay, I know I may catch some flak for this. Those rounded shoulders just don’t look right to me. The thighs have a funky thickness to them too. If this got a redesign ok, but as it stands, I’m UNSURE about it returning for Halo Infinite. 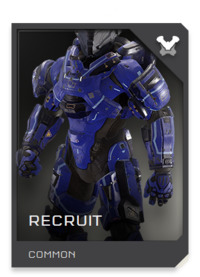 The base armor for the UNSC Infinity Spartans as well as Gabriel Thorne’s armor. The look of this armor is pretty standard. I’m all for it RETURNing in the next game. 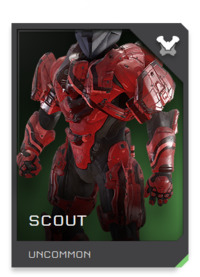 Sarah Palmer’s armor. I’m not a fan of the character. The armor however, has a nice heft to it and the shoulders are well protected. It should RETURN. 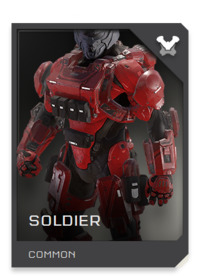 Fireteam Majestic’s first leader, Paul DeMarco wore this armor. It partially evokes the classic Halo CE armor with those pouches. It’s somewhat popular and I think the helmet goes well with it. It should make a RETURN.

Now, I know Holly Tanaka, who wears this armor, isn’t so popular, but dang if that armor it’s pretty cool looking. It says strengths and sleek at the same time. I hope it RETURNs.

Jun’s armor is so iconic now. The only one to date to still have the ghillie hood on it. How can you not like an armor that has sniper rounds banded to it’s shoulders? RETURN 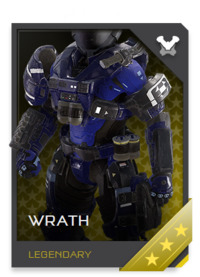 As I said about the helmet, you want to tell Emile he can’t have his armor back? Didn’t think so. Besides, it really is BAD ASS! RETURN

So for the record, I think all but the “Decimator” and Recon armors should RETURN. Decimator gets a GONE from me (with a hope for a redesign) and Recon gets an UNSURE.

Come back tomorrow for Part 4, where I’ll discuss “Standard” and Thin armor, which should return, which should go, any I’m unsure of, and why.