My wife and I were out today for a memorial day drive. (I being in the Navy formerly.) She decided to take me for a drive and a very informal dinner at Micky D’s. We stopped by a Wal*Mart and I found this. She bought it for me, “for Memorial Day.” Isn’t she a peach!

And on with the pics! (Click to make bigger) 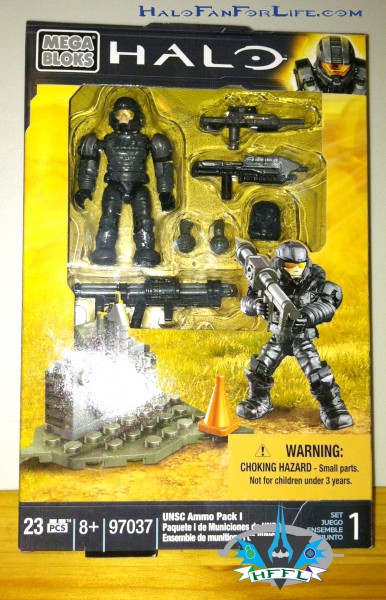 Sorry about the flash there. I like these ammo packs. Compact enough and you get to see almost everything that comes with the set through the “window.” 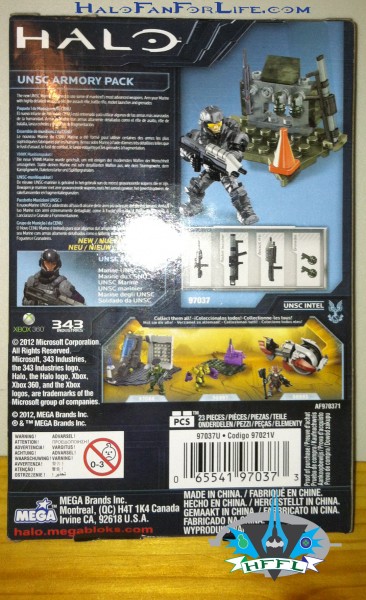 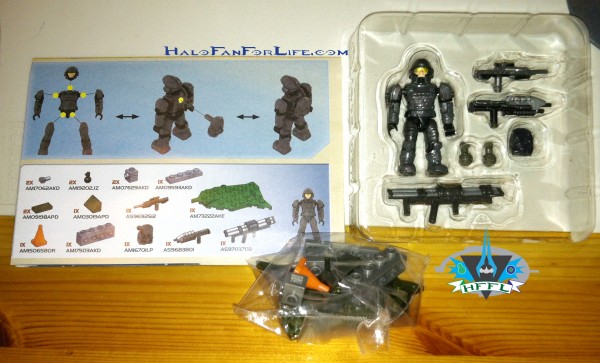 Above shows you everything that comes in the box. The bag is hidden from view. When you open the box, it’s within a white cardboard sheath at the bottom of the box. 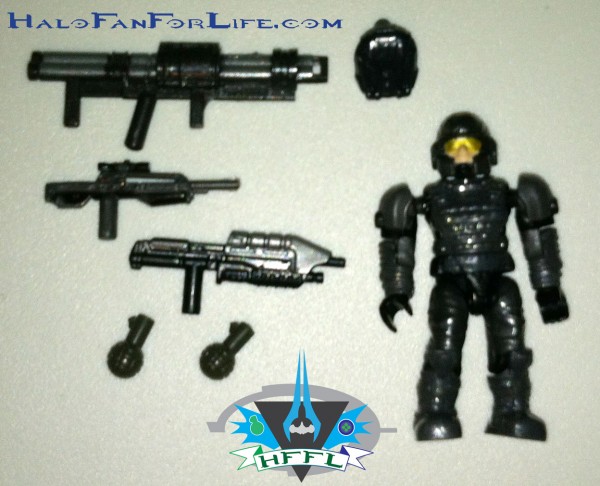 All the stuff that was in the tray. I really like that the weapons are painted in this set. Plain black or grey weapons are just that, plain. 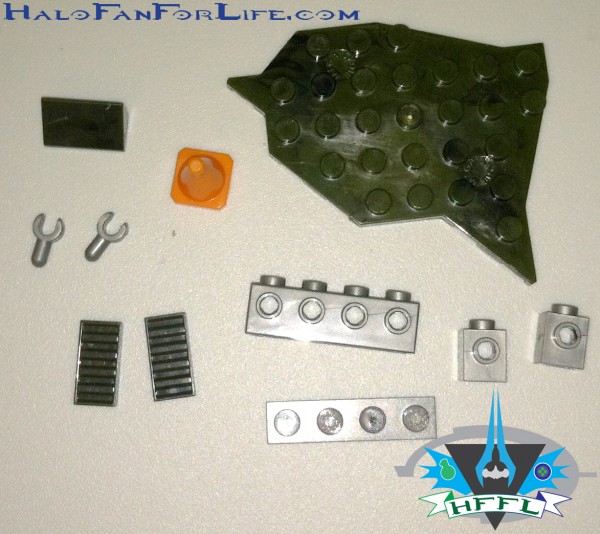 Above shows the contents of the bag. To note you get a traffic cone, which has been a source of humor and frustration for years in Matchmaking. Getting a kill with a cone or being killed by one is always film clip worthy! I also like the small baseplate. It can be placed along side larger ones seamlessly. (I’ll try to get a pic of that up later.) 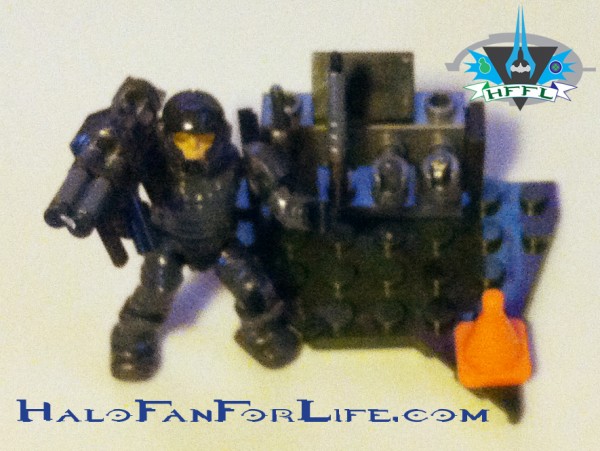 Finally, here is the complete set built. Not much to building this. The Rocket Launcher is too large to place in one of the holes as the set is built, though you can easily reconfigure this to accommodate that if you so choose.

Summary: The set is quick to build and can be displayed nearly anywhere. The weapons are better than average due to being painted. The figure is excellent even though it’s mostly an overall black/grey deco. There is just enough variation in the paint application on it. The cone is a nice little addition and the baseplate is good.

So is this worth $6? (I got mine at Wal*Mart for $6, I think it’s $7 at TRU) I have to say a resounding YES. Think of it this way, were you to get one of those blind pack minifigs, you’d get a fig, one weapon and either one blok or plate to stand it one. So for the additional $3 for this set you get 2 more weapons, 2 frag grenades, several blok and tile pieces and a very cool baseplate. Were you to compare the cost at custom minifig weapon sites, you’d easily pay $1 for each of the weapons, so that’s $2 of the $3 right there. For that last dollar you get the nades, baseplate, and bloks. Oh…AND THE CONE!

Yeah, this set is WORTH IT!

Overall Rating: I give this set 10 out of 10 medals. For the price, you’re getting a nice set. I definitely recommend getting it. No complaints what-so-ever!