This is the first in a series of 14 minimalist artwork of Halo characters. I recreated these in Adobe Illustrator using some fun techniques and refining some of the shapes. I tried to use as few colors as possible yet show enough detail so that each character was instantly recognizable.

So then, who better than to kick off this art project than the Master himself, Master Chief! 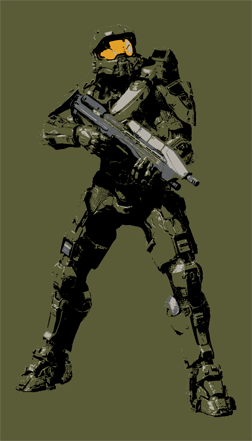 In the case of Chief here, I only used 5 colors to flesh him out.

A bigger version of this and all of the other minimalist pieces will be available after they’ve all been shown. Stay tuned for more details on that.

In the meantime, here’s a preview of the character tomorrow. Can you guess who it is? It’s pretty easy…. 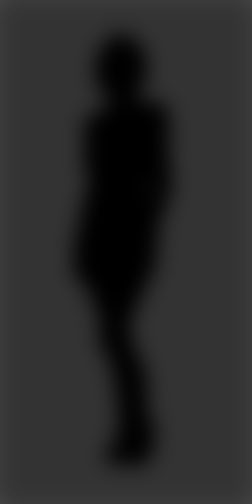 Come back tomorrow for the reveal of this character and a sneak peek of day 3’s minimalist artwork.

p.s. I would have had this up sooner, but had hurt my back (again), so that’s why it’s being posted so late…