IGN just released a video on some of the new stuff coming to Firefight. It heavily features the new vehicles.

Here are some key screenshot from the video:

Here are four successive pan shots of the Gruntbuster (Yes, I know it’s the Goblin, but I like my name better, LOL).

Here we see the Goblin charging right at us, with the Wasp coming in for the kill as well. 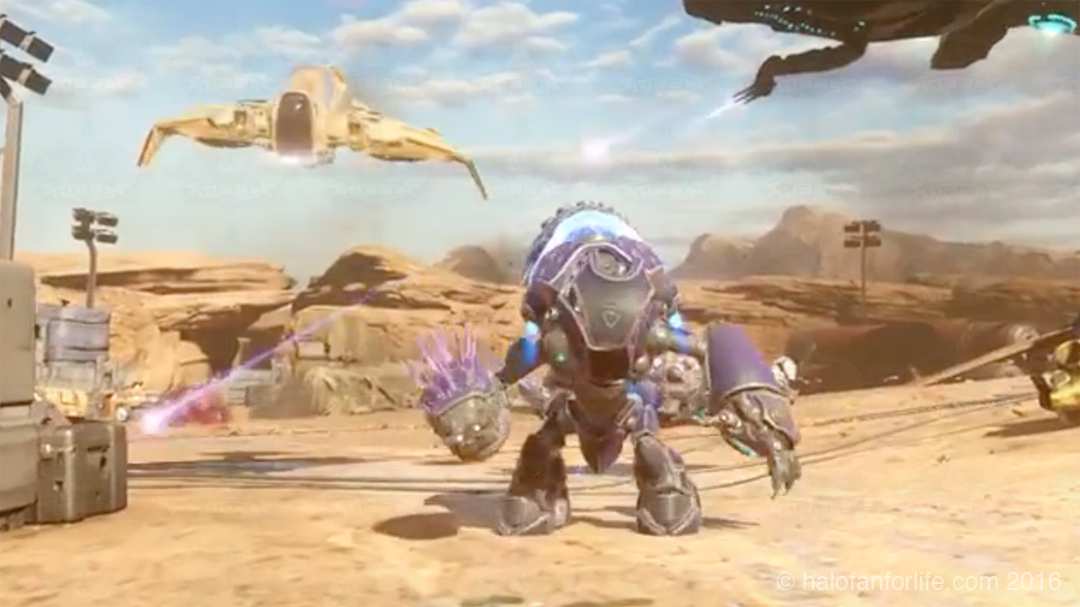 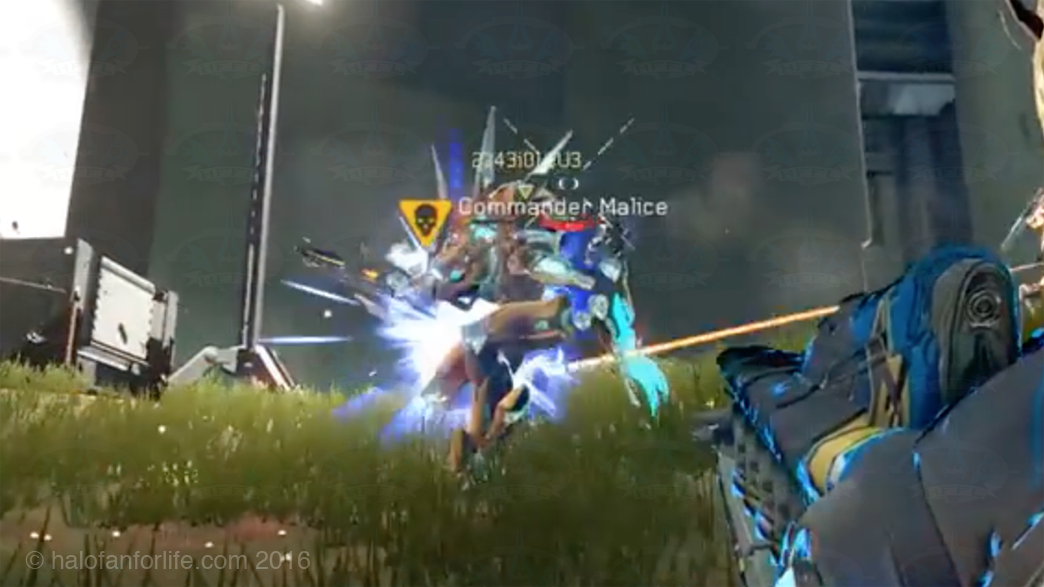 A shot of the Wasp from the aft view. This on Urban, the Assault version of Battle of Noctus. 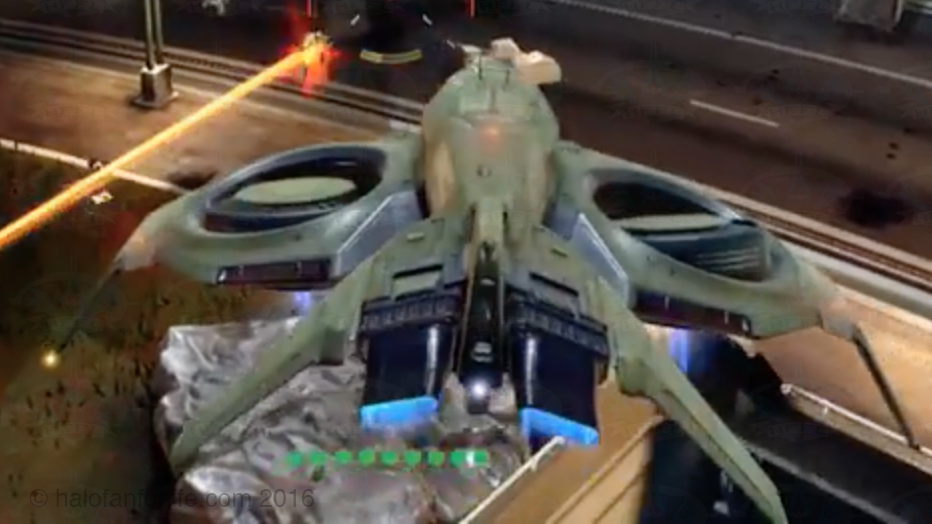 If I have this correct, the map name here is Sanctum. The scene itself is great, with a Wasp flying though an arch to the main battlefield. 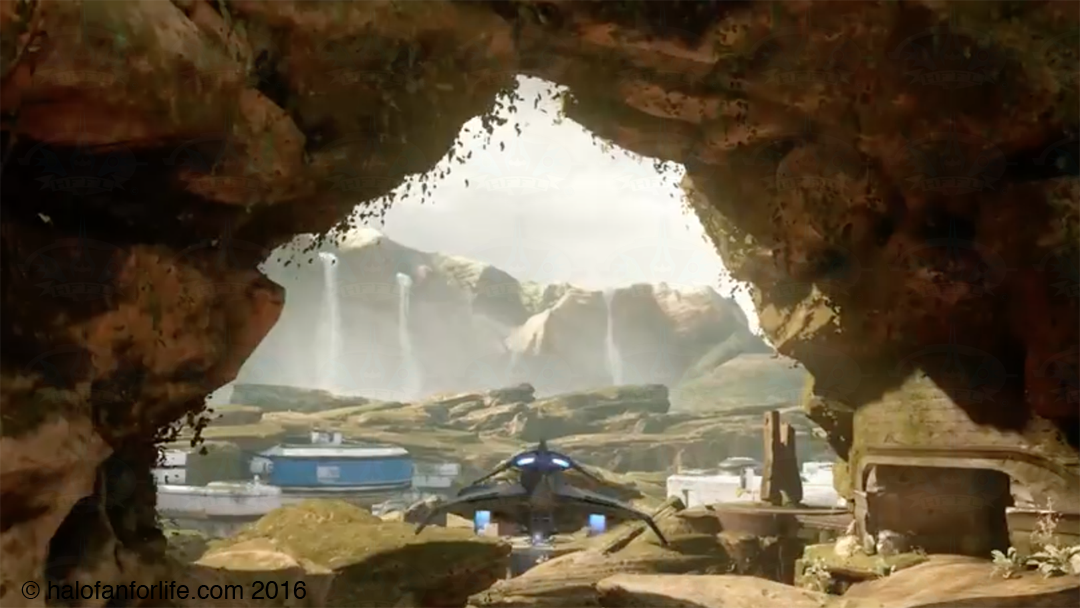 Another shot of the Wasp, this time assaulting the enemy! 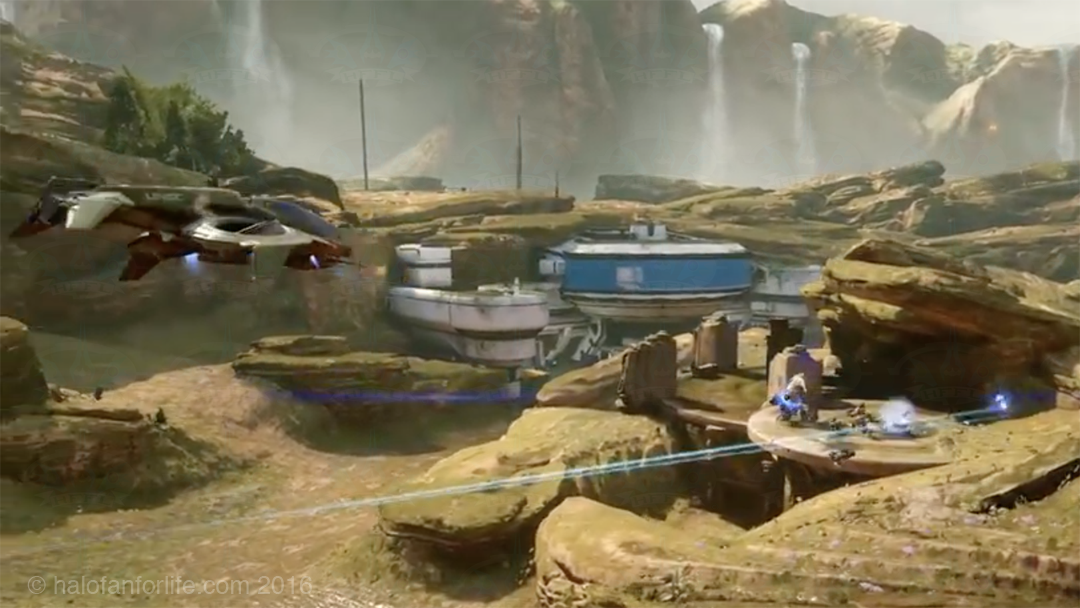 We know about the Temple Banshee. Here it is in action! 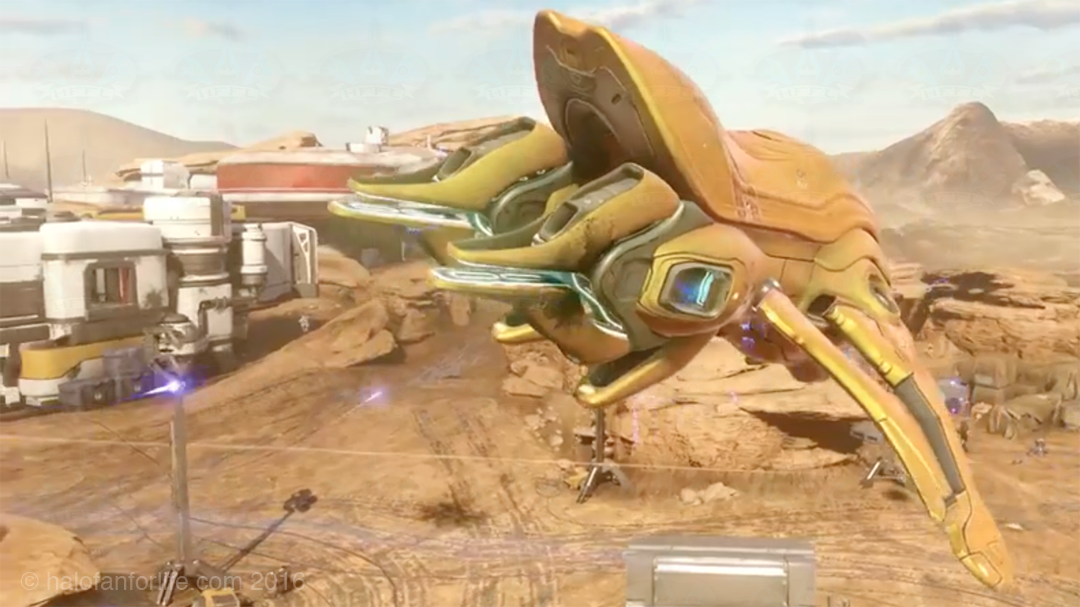 As I correctly surmised, we are also getting a Temple Wraith and Temple Ghost as you can see by the pic below. 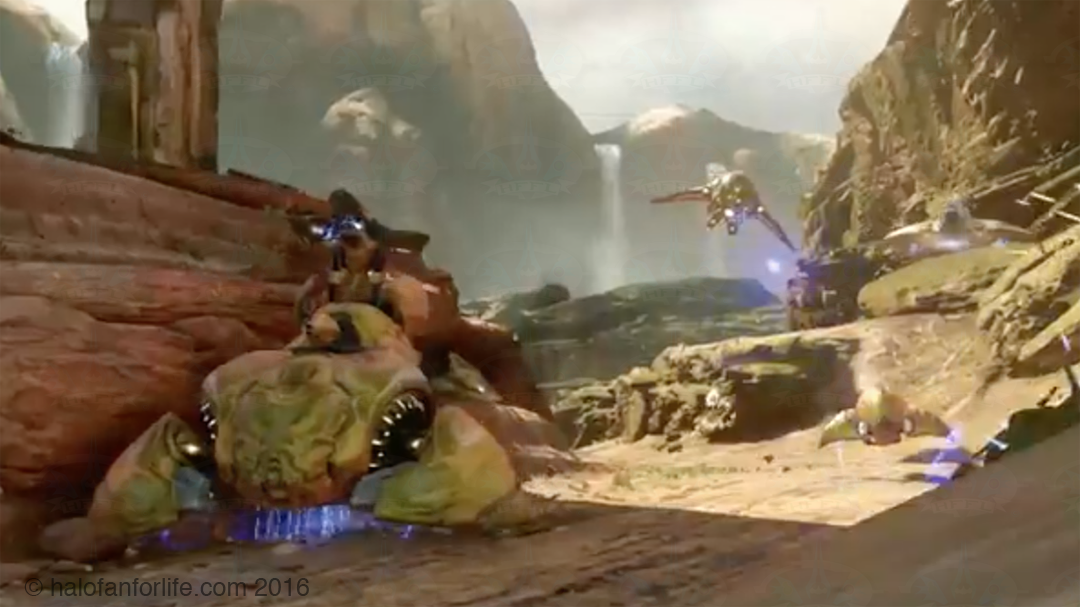 Spartans rushing out of a location on the Sanghelio map. 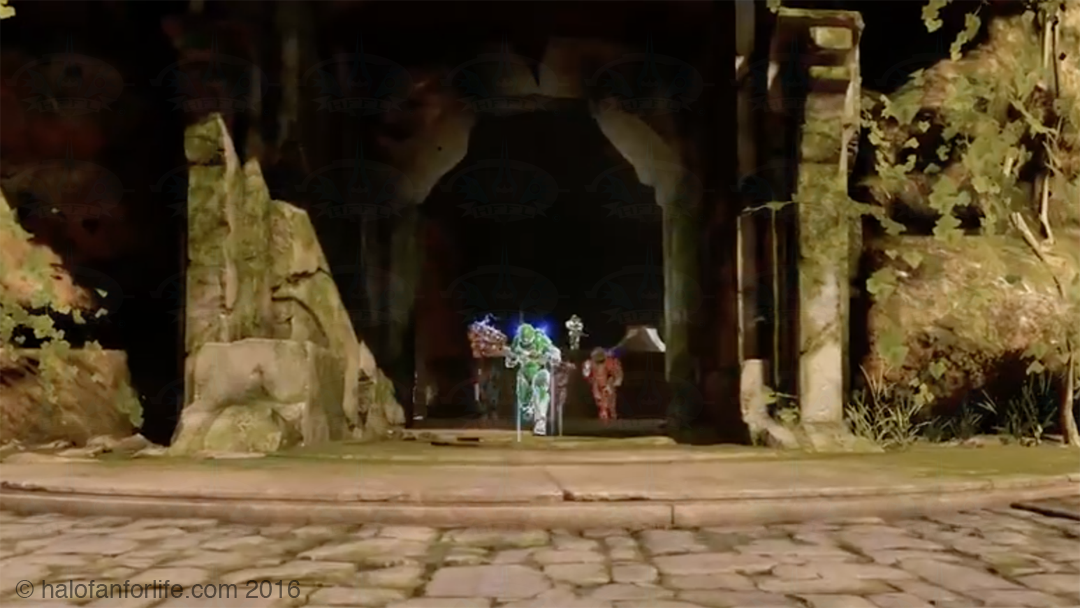 This is the room they came from. 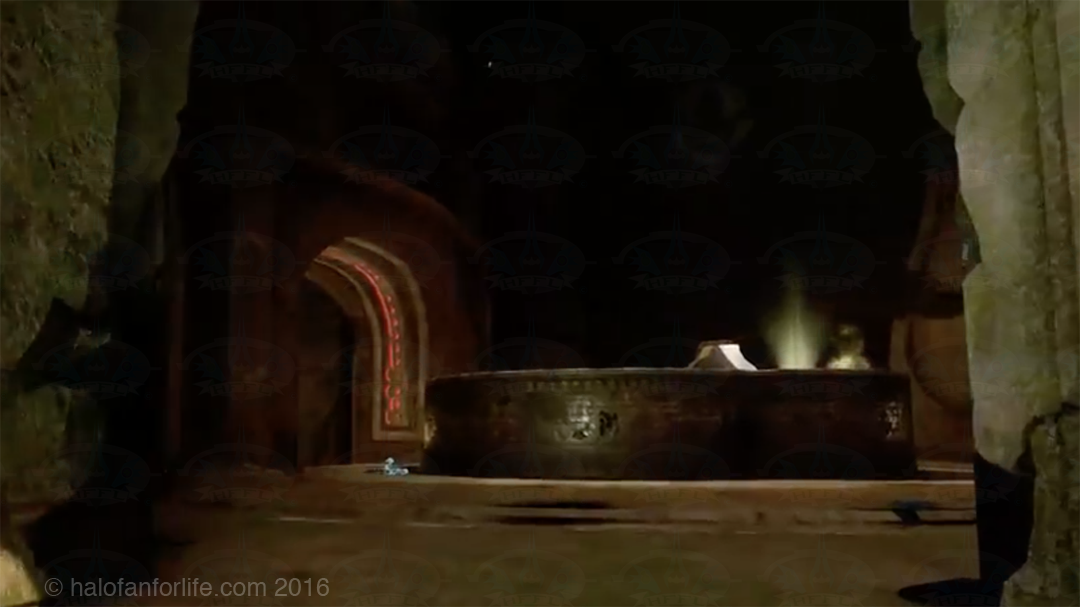 I’m liking everything I see here.

Okay, Okay…so here’s the full vid from IGN, so you can see it all for yourselves.