XBOX’s Larry “Major Nelson” Hyrb has announced the XBOX panels for SDCC 2014 and there are TWO Halo panels.

Halo: Nightfall First-Look Thursday, July 24, 11:45AM – 12:45PM, Room 6BCF
Prepare for your next step in the Halo Journey with a deep-dive into Halo: Nightfall, the upcoming live-action digital series from 343 Industries and Scott Free Productions. Join 343’s Kiki Wolfkill (Executive Producer), Frank O’Connor (Franchise Development Director)along with key Halo: Nightfall cast and crew, and be among the first to get the details of the story and production.

HFFL: With both Kiki and Frank returning from Iceland for filming of Nightfall, it will be very interesting to hear what they have to say. Not to mention cast members will be there. I definitely want to hear from Agent Locke himself, Mike Colter. 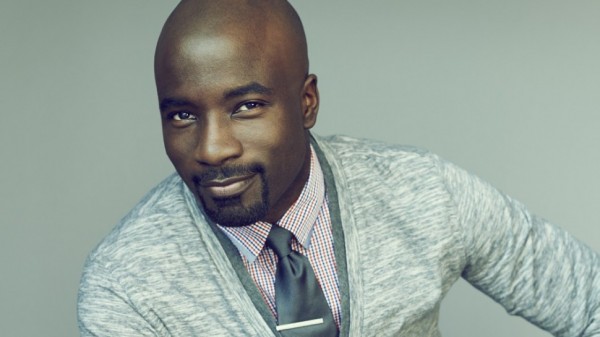 Halo: The Master Chief Collection Developer Panel Friday, July 25, 10:15AM – 11:15AM, Room 6BCF
Join 343 Industries’ Senior Producer, Dennis Ries, and Franchise Director, Frank O’Connor, Certain Affinity’s President and original Halo 2 multiplayer and online design lead, Max Hoberman, and other guests for an in-depth conversation about Halo: The Master Chief Collection.  Fans can hear about what to expect from the highly anticipated compilation and discuss the efforts being made to bring the story of the Master Chief and Halo’s legendary multiplayer to a new generation.

HFFL: This may be the same or very similar discussion given at RTX. One thing I do expect to see is the third of the remastered maps revealed. With Gamescon, PAX, and New York Comicon coming after, that sets the schedule for all 6 reveals.

There will be playable games, though Halo is not at the XBOX booth. Will 343 have it’s own booth? If so, will they have Halo: Master Chief Collection there to play?

MLG will also be having tournaments in a partnership with XBOX. No word if Halo is part of that as it’s not in the listing. One can only hope, right?!