We’re getting much closer to unlocking the Achilles Armor!

The graphic below shows our Spartan Company Commendation progress as of this writing (6-7-16). I took the liberty adding the bigger numbers to highlight where we’re at and which one we need to focus on.

The level 3 commendations are the most important to get to the next level as that means we will have unlocked the Achilles armor. 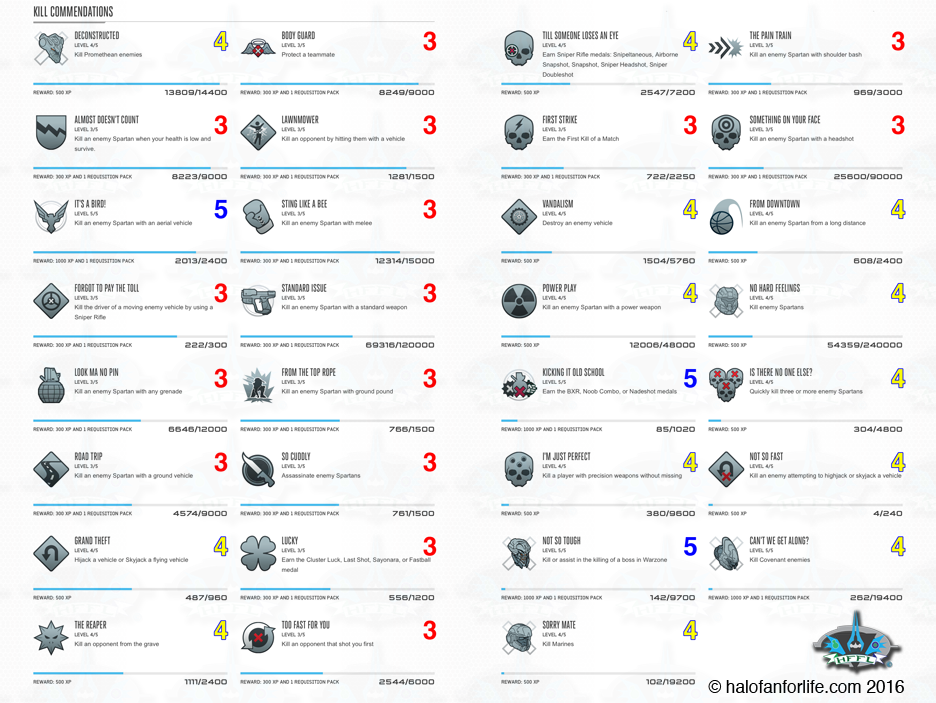 Once we’ve gotten to that point then all level 4 commendations we’ll need to get to level 5. Once there, we’ll just need to complete them all at level 5.

That’s a bit easier said than done though as the levels get progressively longer to grind out.

So, that said, we are still accepting members into the company. We have right around 70 out of 100 possible members. If you aren’t in a spartan company yet and want to get that Achilles armor, NOW is your chance at getting into one that is CLOSE!

Here is a refresher of what the Achilles armor looks like! 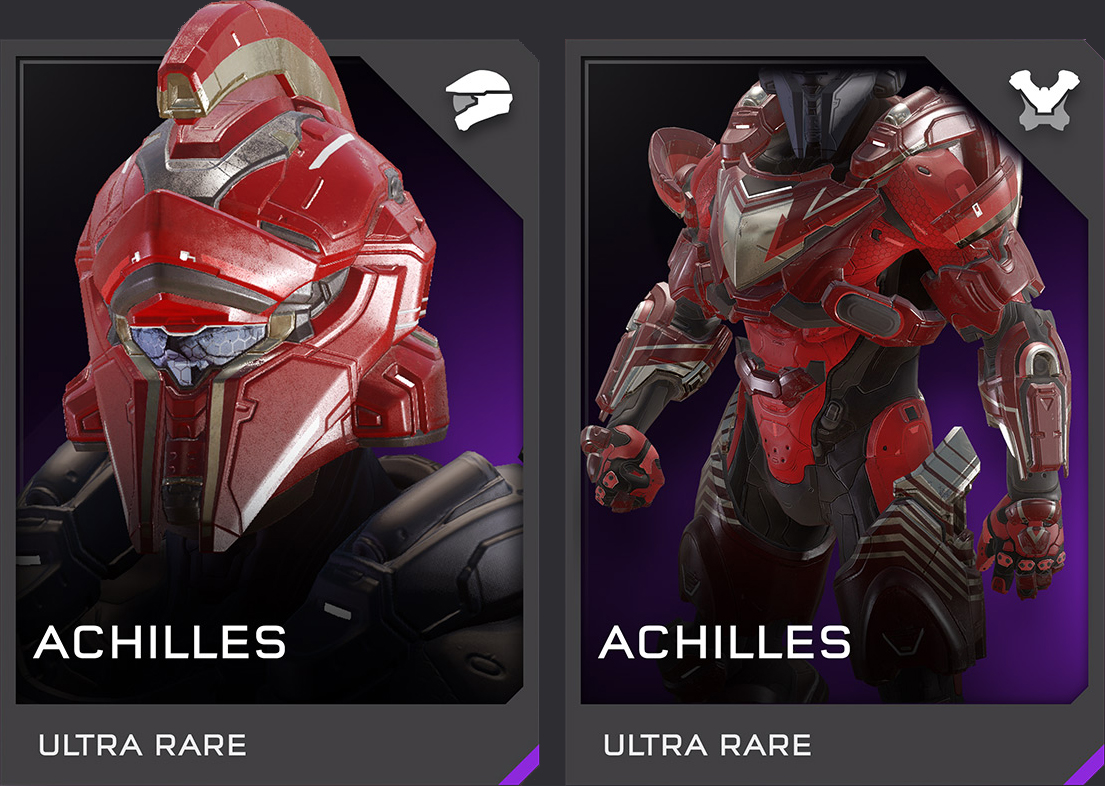 Again, the armor unlocks at the completion of each commendation at level 3. The helmet comes when we complete level 4.

Once we are extremely close, I’m going to halt acceptance into the company for a short period of time then, until we do get the armor. This is because I don’t want a spike in members who only want to get the armor, then they leave the company.

So once again, NOW is the time to join us!

To join, go to this link and request to join!

You MIUST be active on Halo 5. If you haven’t played in several weeks, you will NOT be accepted. As well, we have HFFL Community Nights on Thursday and Friday starting at 9pm EST oil roughly Midnight. It is expected that you participate in at least one of those each week to be considered active with the company. If not, you will be removed due to inactivity.

Thanks so far to all the active members of HFFL’s official Spartan Company!
-Sal